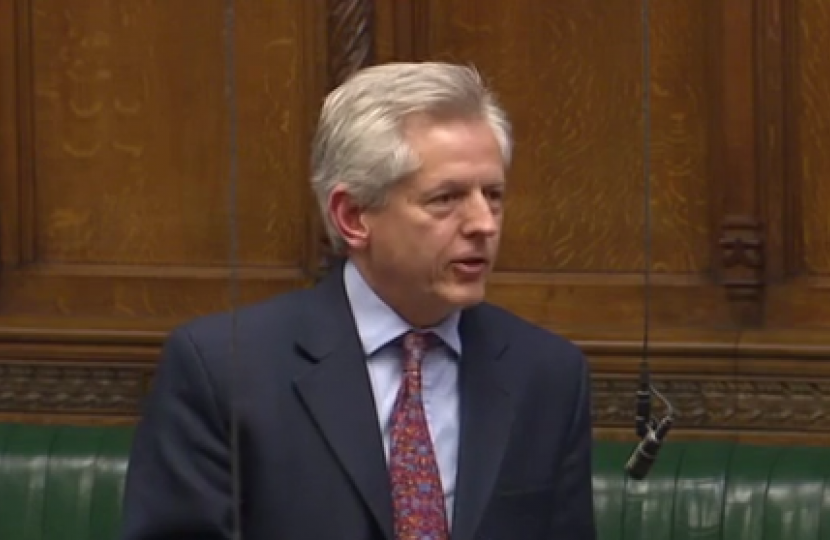 The £4 million deal, which includes £690,000 from Gloucestershire County Council and the Government’s Broadband Delivery UK (BDUK) programme and £3.4 million from BT Group, will see up to 5000 further homes and businesses benefit from superfast fibre broadband by the end of 2019.

“A faster broadband connection remains a priority for our economy, education and supporting our communities, so I’m delighted that Fastershire will now be extending faster broadband further into our urban areas as well as covering some of the hardest to reach premises across the county.”

Alex Chalk, MP for Cheltenham, said: ''Since my election as Cheltenham's MP, I have been determined to help those residents experiencing poor broadband speeds in our town. We have made significant progress in the last two years, with eleven of the antiquated cabinets we inherited now upgraded to superfast broadband. But I have committed not to let up until every area of what I have referred to in Parliament as ‘e-poverty’ is eradicated. I am pleased that we are today now one step closer to reaching that goal.''

Richard Graham, MP for Gloucester said, “Fibre upgrades will make the difference between being able to work from home and pay bills by computer or not - it certainly helps to manage stress. So this should be a really useful leap forward.”

The upgrades will be carried out by engineers from Openreach, the business responsible for Britain’s largest telephone and broadband network.

Steve Haines, Openreach’s managing director of next generation access, said: “This multi-million pound expansion of the Fastershire programme means more great news for people living and working in these two ambitious communities and we’re delighted to be playing such a key role. This new phase builds on investment by the public and private sectors, which has already made superfast broadband available to 98 per cent of Cheltenham premises and more than 97 per cent of Gloucester households and businesses*.”

Phase two of the Fastershire project is building on the phase 1 rollout, also delivered by BT Group, which has already enabled around 75,000 premises in Gloucestershire with access to faster broadband over 30Mbps.

Further contracts to cover the rest of Gloucestershire under phase two have been awarded to Gigaclear, which will deliver ultrafast broadband to 30,000 homes and businesses by 2020.

Residents can use the address checker on www.fastershire.com to check faster broadband availability for their property.