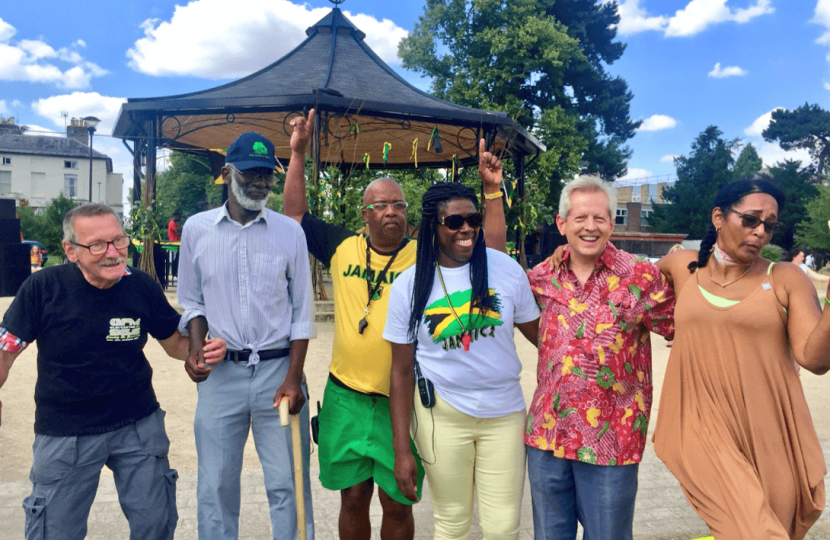 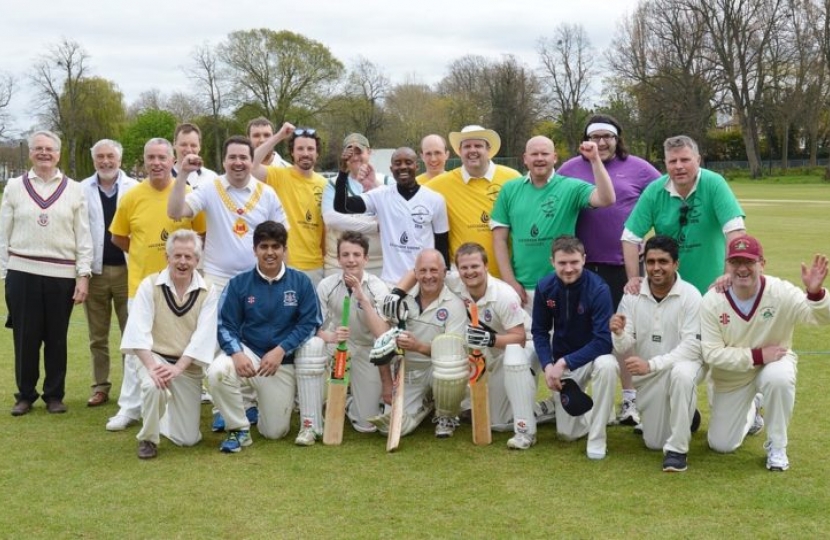 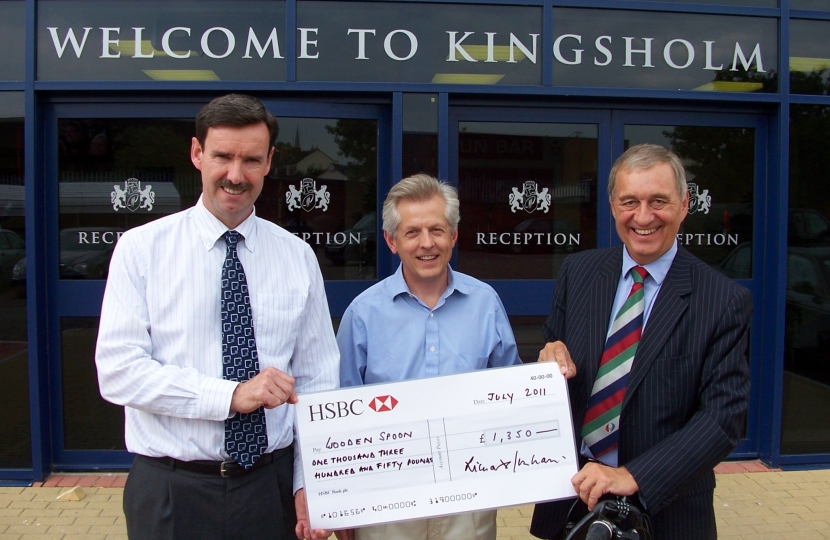 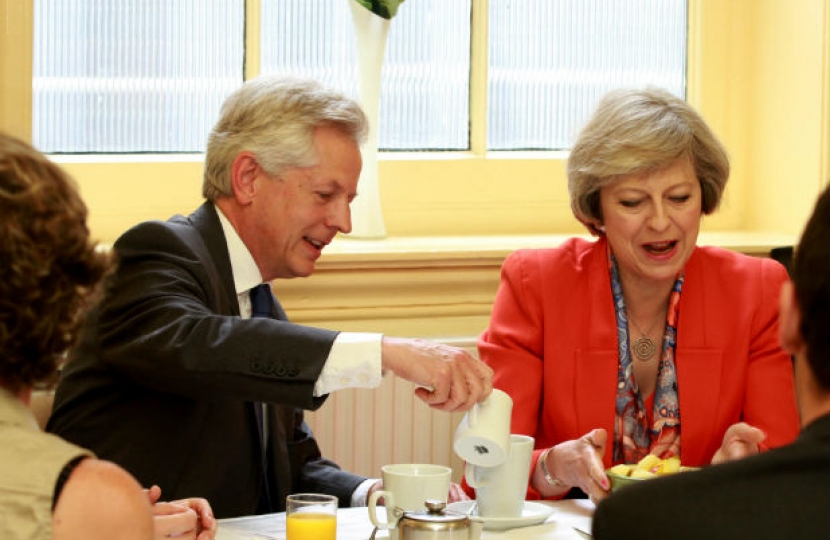 Richard lives with his wife Anthea and children near the city centre. He was brought up in Gloucestershire, and his father, sister and brother all live in the county. Anthea has worked at St Peter's School, was a longstanding trustee of the Family Haven and is a Travel Specialist. They have three children for whom Gloucester is home.

Richard has served Prime Ministers David Cameron, Theresa May, Boris Johnson and Rishi Sunak since November 2012 as their Trade Envoy to Indonesia, Malaysia, the Philippines and the ASEAN EC. He was also Parliamentary Secretary (PPS) to Ministers in the Foreign and Commonwealth office when William Hague was Foreign Secretary.

Richard has been Chairman of the Westminster Foundation for Democracy, a non-departmental government body funded by the Foreign and Commonwealth Office (FCO) and the Department for International Development (DFID) since 2018. The WFD focuses on helping to strengthen democracy in over 20 countries and Richard previously a Director of the Great Britain China centre, another non-departmental government body.

As of July 2022, Richard is an elected Member of the Executive of the 1922 Committee. The committee meets weekly, when Parliament is in session, and provides a way for backbench MPs to co-ordinate and discuss their views independently to frontbenchers.

Richard has been instrumental in changing the law on causing serious injury by driving when uninsured and drunk: and on doubling the maximum sentence for the worst stalking offences.

Before entering Parliament, Richard worked for John Swire & Sons (mostly with Cathay Pacific Airways including as General Manager in the Philippines), the Foreign and Commonwealth office (including as British Trade Commissioner China) and Barings plc, later Baring Asset Management (Head of International Business).

He was also a director of The Greater China Fund Inc and Chairman of the International Financial Services Ltd (IFSL) Pensions Group.

Richard was a Councillor in the Cotswold District Council from 2003-7, and Chair of the Overview and Scrutiny Committee 2006-7.

Richard helped run the British High Commissioner in Nairobi’s Small Aid Projects in the mid 1980s, financing small women's groups before such micro finance became more widely used. Later he was adviser to, later director of, the charity Care for Children, the first Anglo-Chinese joint venture charity that has since taken about half a million children into foster care. He is a member of Gloucester Rotary and volunteers at the Gloucestershire Royal Hospital every summer.

History is his not so secret passion, and he speaks eight languages from countries he’s lived and worked in.