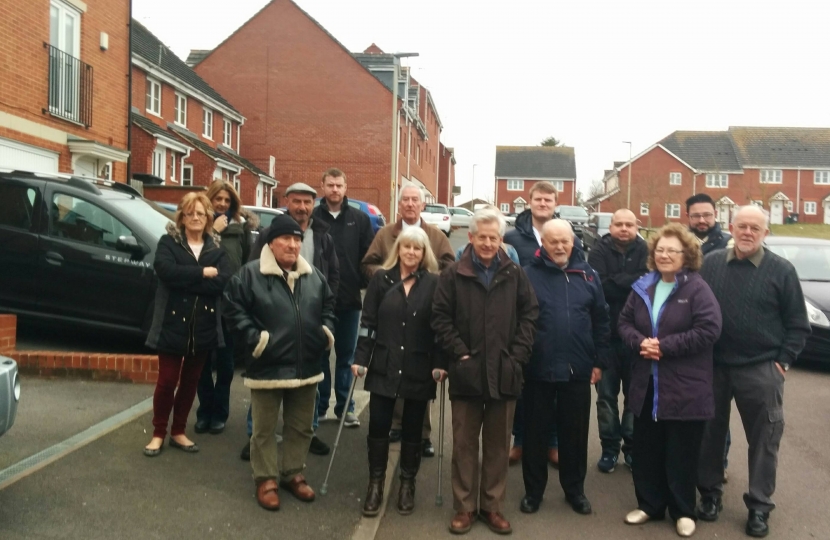 This follows concerns raised by Tolsey Gardens residents about the ongoing slow internet they were experiencing, with average speeds of 2.5MB. Richard Graham had meetings with BT and the then-Broadband Minister Ed Vaizey MP to discuss the case and to see if an appropriate solution could be found.

Richard Graham, MP for Gloucester, said, “I am glad that we have now come to an agreement with BT to help Tolsey Gardens residents get the broadband that they need. One local resident told me about how he is unable to Skype his son who lives abroad, which is not acceptable in this day and age. This is a great result for Tolsey Garden residents, but there are still some who struggle to get decent internet speeds, and so we are also working with the county council on how to use Fastershire money for other black spots in Gloucester.”

Bill Murphy, BT’s managing director of next generation access, said, “Our ambition is to never say no to residents who ask for improved broadband service. In this case, following a review, we were able to find a solution by working with Ministers, the local MP Richard Graham and residents. As a result, Tolsey Gardens will see a real improvement in their broadband speeds when the works are finished.”

Cllr Nigel Hanman said, “I would think the residents of Tolsey Gardens will be highly delighted considering their wait.”

Cllr Steve Morgan said, “It is encouraging that BT have responded in a positive way to the requests for improvement to this service. This demonstrates that they will listen to the views of residents and their elected representatives.”