Launching the All Party Group to promote Marine Energy 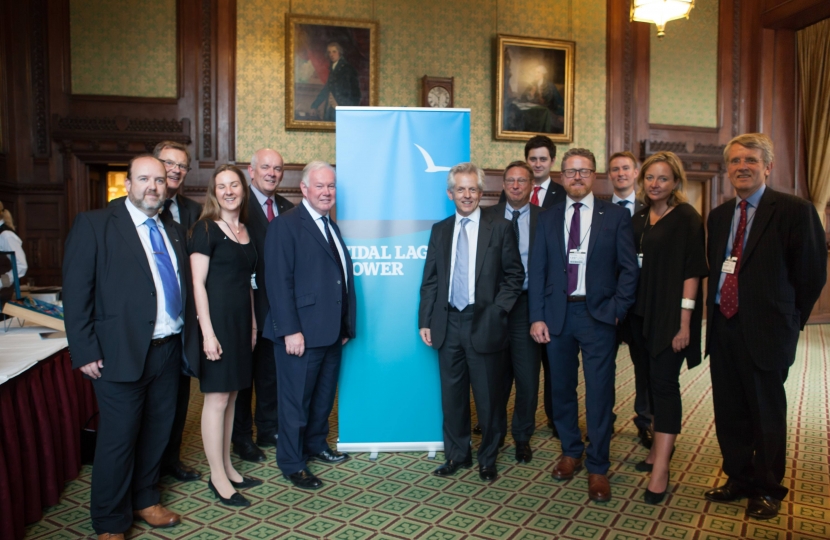 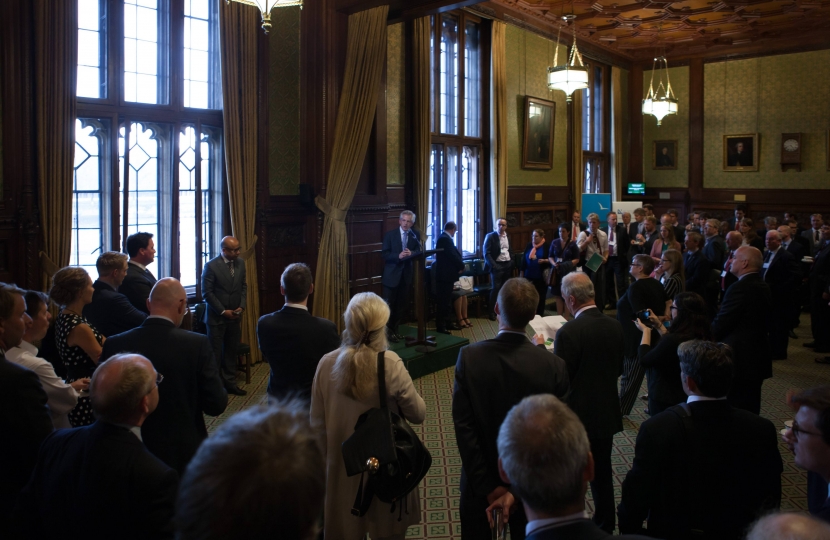 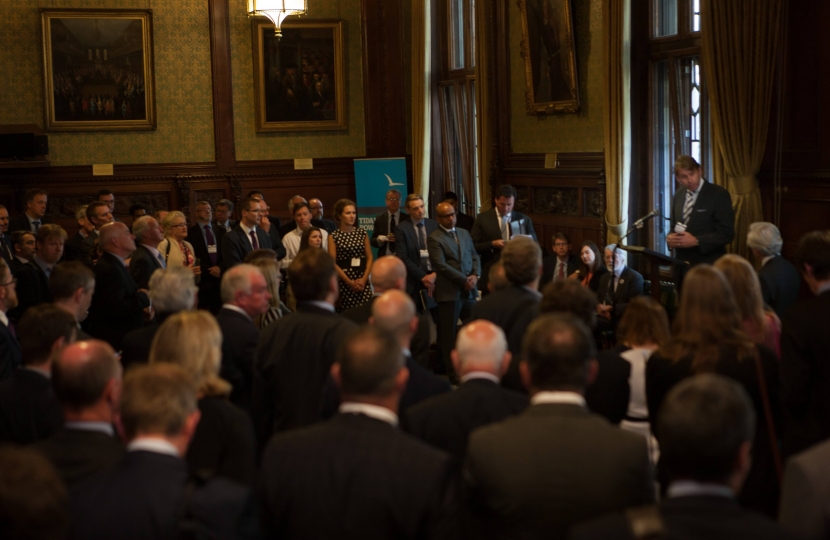 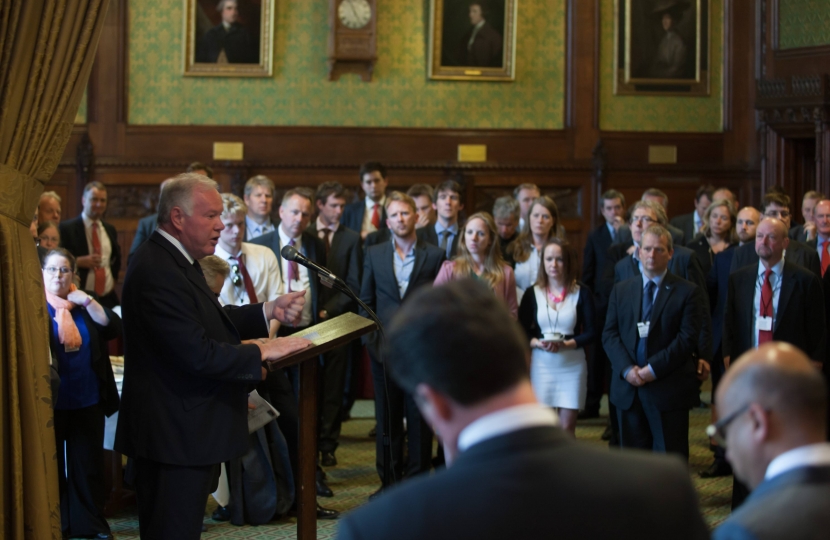 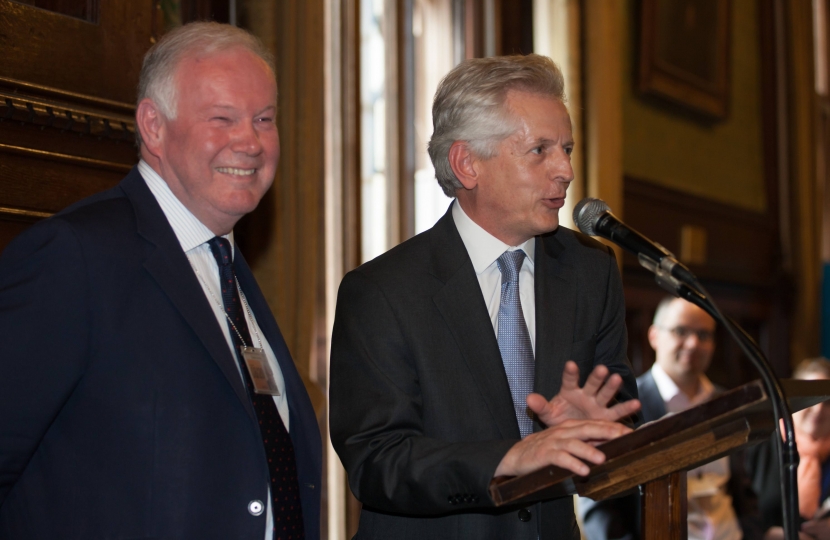 “We have the most tumultuous coastline of any country, capable of great force, and we badly need its energy to help keep the lights on as soon as possible,” said Gloucester’s MP Richard Graham as he launched an All-Party Parliamentary Group on Marine Energy and Tidal Lagoons to promote and support the technology, finance, and the right government strike price for energy from waves and tides – whether lagoons or streams alike – with a hundred businessmen and women, Parliamentarians from all parties and energy representatives. “This is a sector,” said Richard, “where British finance, technology and manufacturing could lead the world.”

Tidal Lagoon Power, which is headquartered in Gloucester, co-sponsored the event with Atlantis Resources, who are exploring stream energy at MeyGen in the north of Scotland. TLP Head of Communications Andy Field said, “We are pleased to be involved with the APPG. Tidal Lagoons are massive investments in communities and regions, sustaining thousands of jobs and providing the power which we severely need.”

Former Energy Minister Charles Hendry was the keynote speaker, and explained the focus of his Independent Review on Tidal Lagoons, due to be published this autumn. He confirmed the need for interested parties to provide evidence to support (or challenge) the long term value proposition of Tidal Lagoons for his review.

“We’re going to be asking a lot of questions and need answers from those with concrete evidence. It’s great that Richard has set up this APPG, and I hope that Parliamentarians will support the Review and encourage their local businesses to do the same,” said Charles Hendry.