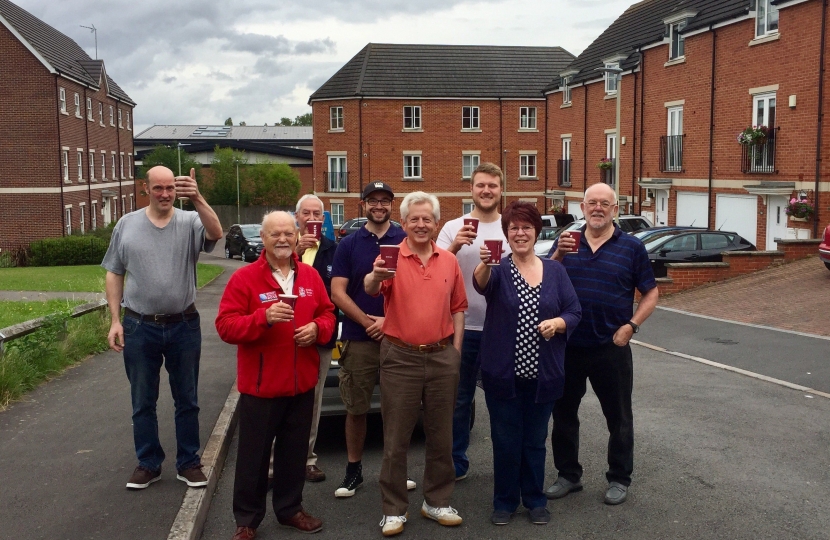 Residents wrote to Richard several years ago when they moved into the newly built Tolsey Garden properties and discovered there were copper broadband speeds of around 1mbps or less. After several meetings with Broadband Ministers and BT Openreach as well as a debate in Parliament the cabinet has now been upgraded.

Richard said, “people move in to a house thinking it’ll have water, electricity, a landline phone and reliable broadband. People need broadband now to pay bills or work from home, which more and more people are doing. It’s an important aspect of a modern home and I’m glad that Tolsey Gardens has now been connected.”

Richard has since written to the Broadband Minister to urge measures to ensure all new builds are equipped with superfast broadband. He believes this is vital to meet the Government’s aim to connect all homes by 2020.

“If you have poor broadband speeds then you can check if you’re being upgraded via fastershire.com. If your home isn’t recognised by the system then you can register it. It’s likely one of the new builds that I want something done about,” said Richard.

Richard was joined by Councillors Steve Morgan and Nigel Hanman on Saturday to raise a cup and celebrate with residents.