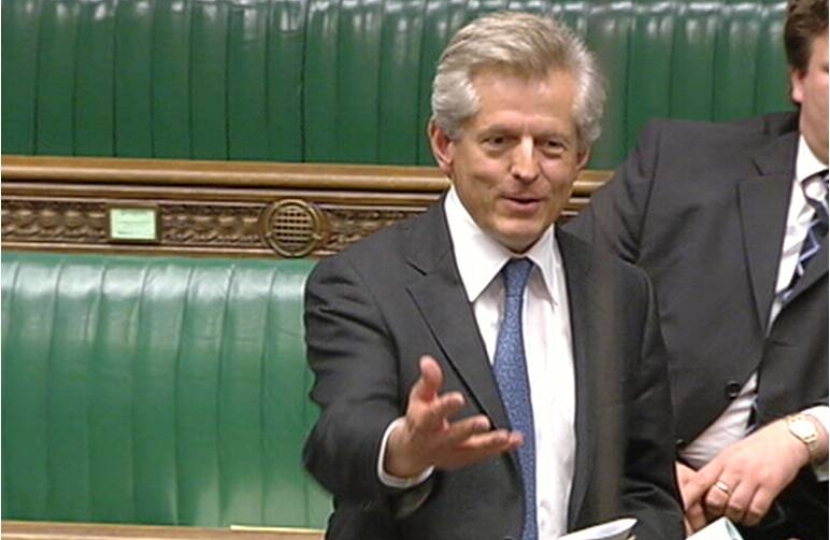 The Minister for Culture and the Digital Economy (Mr Edward Vaizey): I am very pleased to tell you, Mr Speaker, that the broadband roll-out is going extremely well, particularly in our cities. I am also particularly pleased at the success of our business voucher scheme, under which 50,000 businesses have benefited.

Richard Graham: I make no apology for returning to the thorny issue of the frustrations of e-poverty in the city of Gloucester. In 2013, BT promised to upgrade box No. 90. In 2014, it said it was sorry for the delay, but that it would still happen. In 2015, it changed its mind. In 2016, at a meeting with me earlier this week, it asked, “Could you send us the original emails saying we would ever upgrade this box?” At what stage is a commitment from BT a real commitment that will not result in constituents turning around to me and saying, “You lied”?

Mr Vaizey: I am obviously not BT’s spokesman, but I hope BT is listening to what my hon. Friend has to say. He is a fantastic constituency MP. While I am very proud of the success of our roll-out programme, it is incumbent on BT to get its act together in terms of customer service and delivering on its promises.