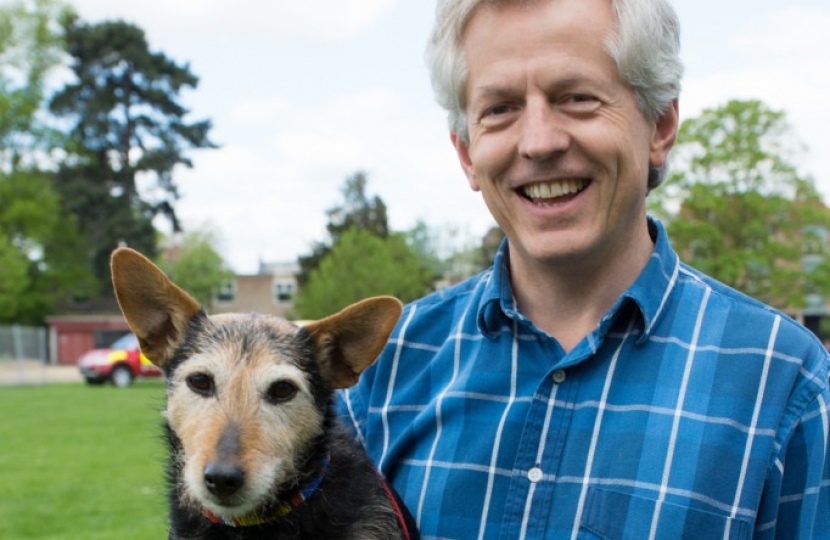 The government has published a draft Bill to increase the maximum penalty for animal cruelty tenfold and “have regard to the welfare needs of animals as sentient beings.”

Richard said, “long time dog or cat owners like me will support this. We can have better protection than the EU on animals, including the export of live animals.”

It has also announced that CCTV will be mandatory in slaughterhouses and that there will be a consultation on banning all ivory sales in the UK.

Meanwhile the government has banned microbeads, helping to reduce plastic in the ocean, and MP Richard Graham plans to introduce a Bottle Refill scheme in Gloucester “so that all of us can refill our bottles in cafes for free, rather than increasing the numbers of bottles thrown away.”