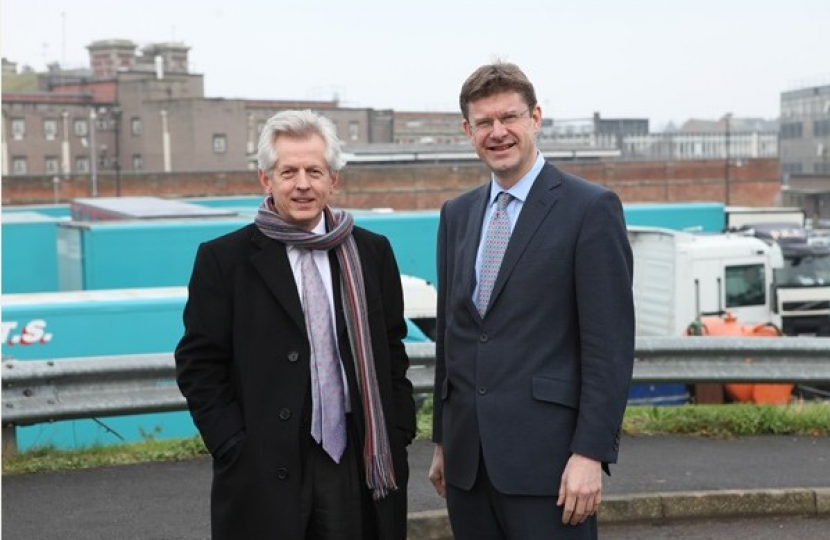 107 MPs have signed a letter to Business, Energy and Industrial Strategy Secretary of State Greg Clark calling for the government to respond to the recommendations of the Hendry Review on Tidal Lagoons, and in particular Charles Hendry’s call for a pathfinder Tidal Lagoon, as soon as possible.

Chair of the All Party Group for Marine Energy and Tidal Lagoons Richard Graham MP said:

“Former Energy Minister Charles Hendry started his Review as a sceptic and ended as an enthusiast. He was very clear in urging the government to give the green light for a pathfinder in Swansea – the world’s first ever tidal lagoon – and then see whether the experience justified going ahead with much larger future lagoons.

There is a large amount of support in Parliament for this and many of us believe that tidal lagoons meet the aims of the government’s new industrial strategy. Clearly the BusinessSecretary and the Chancellor will want to be sure the pathfinder is affordable in the context of delivering secure, domestic, low carbon and diversified sources of energy. Our letter is to urge the government not to delay in responding positively to the recommendations and getting the financial talks for the pathfinder under way.”

The Rt Hon Charles Hendry presented his Independent Review on Tidal Lagoons to the Secretary of State before Christmas, and has since released it to the public.

The report concluded that tidal lagoons could make a ‘strong contribution to UK energy security’, based on an analysis of security, carbonisation, affordability and economic gain. It added that Tidal Lagoons would create a ‘lifeline’ to UK companies including some in the
steel industry, and offer a ‘significant economic opportunity for Wales and the UK more generally’.

The Review proposed the construction of a ‘pathfinder’ lagoon at Swansea Bay to start as soon as negotiations with the companies involved have been finalised.

Minister for Industry and Energy Jesse Norman MP has stated that “there will be no dragging of heels” in the government’s response to the review.

The Hendry Review final report can be found here.

Information regarding the All-Party Parliamentary Group (APPG) on Marine Energy and Tidal Lagoons can be found here.

Flick Drummond MP also agrees with the contents of the letter.