Where do I stand on MPs and second jobs? 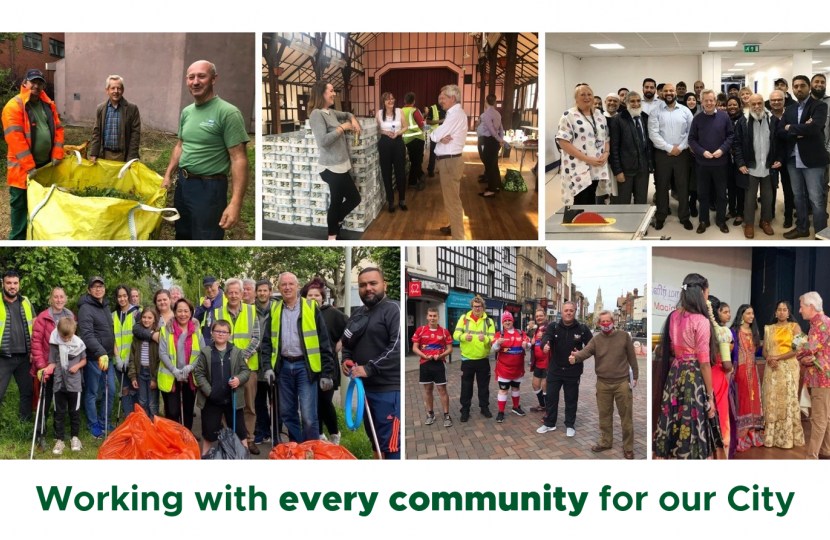 At a General Election hustings in 2010, Town Crier Alan Myatt asked all candidates to promise that if elected they wouldn’t take any second or other paid job from another employer (except the government).

I gave that commitment then & have stuck to it ever since.

I am not paid for any of the other roles I hold - especially as the Prime Minister’s Trade Envoy, Chair of the Westminster Foundation for Democracy & Chair of the Gloucester History Trust.

That commitment will not change for as long as I serve my constituents as MP for the City of Gloucester.

But I do believe that where professional skills & qualifications need to be maintained, politics would be the poorer for a blanket ban.

What matters most is that all MPs keep to both the letter and the spirit of rules designed to prevent abuse, especially of lobbying. And that is where the focus should now be.

My statement on events at No10

To all of you who’ve written - thank you.