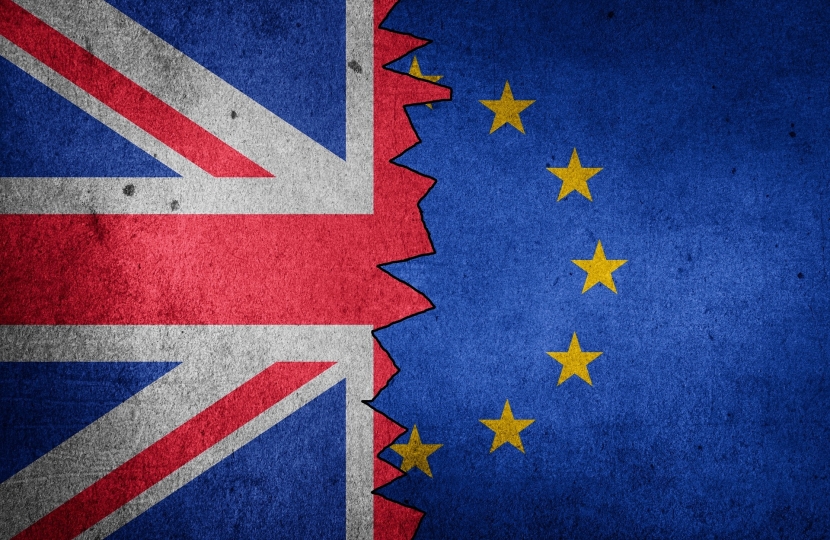 In light of this week’s Brexit votes I am writing to update you on what has taken place and how I see things.

I think the stars are beginning - just - to align. On Wednesday Parliament voted to take No Deal off the table. I’ve made it clear throughout in numerous emails, tweets, and articles on my website, that while I recognised the value of keeping No Deal on the table for negotiations, there would come a time when that leverage was over - and it has. No-one pretends that the EU has anything more to give after the important legally binding changes on the backstop last Monday.

And yesterday Parliament took the Second Referendum off the table (important that others at the other end of the spectrum saw this wasn’t possible).

So the options remaining have narrowed considerably:

In any case it is important to remember that without a Withdrawal Agreement we cannot to proceed to the next stage of negotiations, ie trade.

The real question is whether the Attorney General can reassure the DUP and some of my Conservative colleagues that this solution would represent the least worst option.

In my view the legally binding changes agreed with the EU are important but there may be added reassurance needed from the UK government to the DUP and I expect that is what they will be working on over the weekend.

I remain convinced that it is vital that we get behind the government and ensure that the Withdrawal Agreement Bill is passed and that is what I shall be working for next week.