Update on Leaving the EU 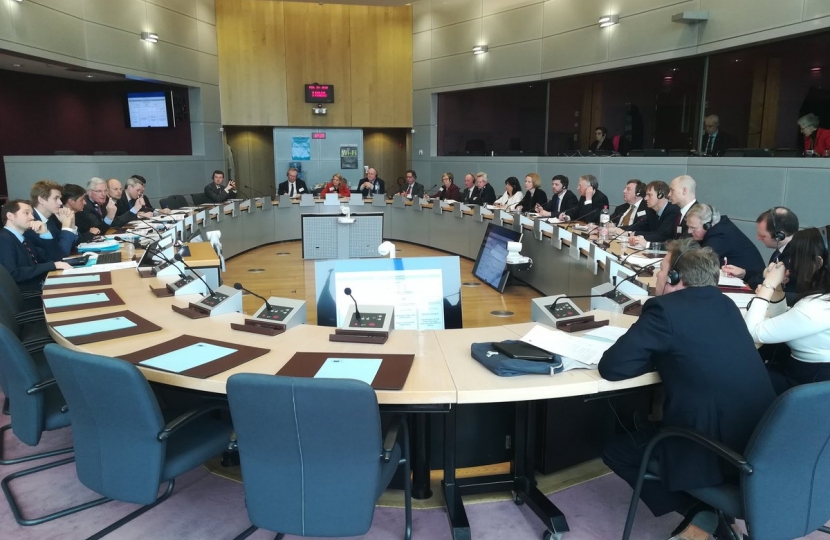 This is a general note to all who’ve e mailed or otherwise contacted me about the issue of our Leaving the EU, which I’m making available to ALL my constituents via my website and Twitter accounts.

That way everyone gets the same reply, has the same knowledge of my views and the same analysis of options. I am sorry there simply isn’t enough time to answer you all individually.

Firstly thank you very much for contacting me. I’ve read all your mails, as I always do.

They divide into the following broad categories:

- Your views, without questions. These in turn generally divide into:

I sympathise with all of these views: and perhaps especially with 1), 2), 5) and 6). It HAS been a collective failure of Parliament, and we all hold some responsibility. I am very sorry about this.

But we also mirror the divisions of the land, and the different, passionately held views both in Gloucester or elsewhere. Although some of the e mails are aggressive, few are direct personal threats, and on the doorstep my constituents are always kind, even when they disagree. Electronic communication though can be a very blunt tool, and anonymous tweets or Facebooks from obviously fake accounts don’t add anything positive to the debate - and risk putting off put off younger potential (particularly female) candidates from getting involved. But that is a different issue..

You’ll agree that there is no conceivable way of satisfying you all, whatever my views. Many believe their view is the right (if not the only) one, supported by every sensible thinking person, and definitely a majority of the nation, even where there’s little evidence for this. I keep in my mind a lot at the moment Cromwell’s words about imagining the possibility that I may be wrong..

To my most frequent flyers, who’ve sent me more than 20 variations of the same e mail since the New Year about what is needed (mostly No Deal or Second Referendum), I know exactly where you are coming from and you know my reply. Let me share the points I usually make with others:

- Your views, with questions (or instructions). These in turn generally divide into:

After twenty years of Civil War, disease and quasi dictatorship 20% of the male population 14-45 was dead (a higher % than WW1), and families all around the country ruined. Not long after the Restoration, in 1662, the Earl of Berkshire wrote: “We will none of us with satisfaction be able to explain what it was we fought over all those long years”.

Pray we can bring these disagreements to a close, on at least Phase 1, sooner rather than later.

PS If you’d like to hear more from me then please sign up here to my regular e-newsletters.