Lots of you will have seen the progress in Kings Square and I hope some of have heard about the Award to the Music Works (in Chambers, the building beside Kings Square) and seen good progress at the new huge Primark in Eastgate St, due to open before Christmas. 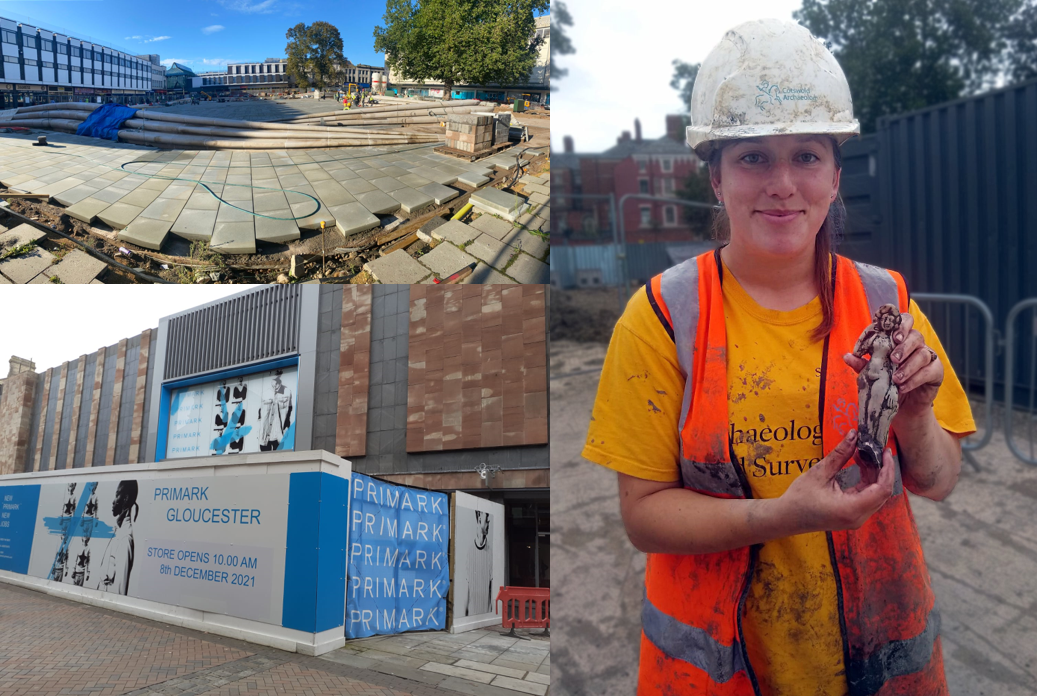 But all of this complements the biggest news of all – which is the success of our £20 million Levelling Up Fund Bid, announced today in Parliament by the Chancellor.

When the City Council and I submitted the bid in June we highlighted the three key ingredients: 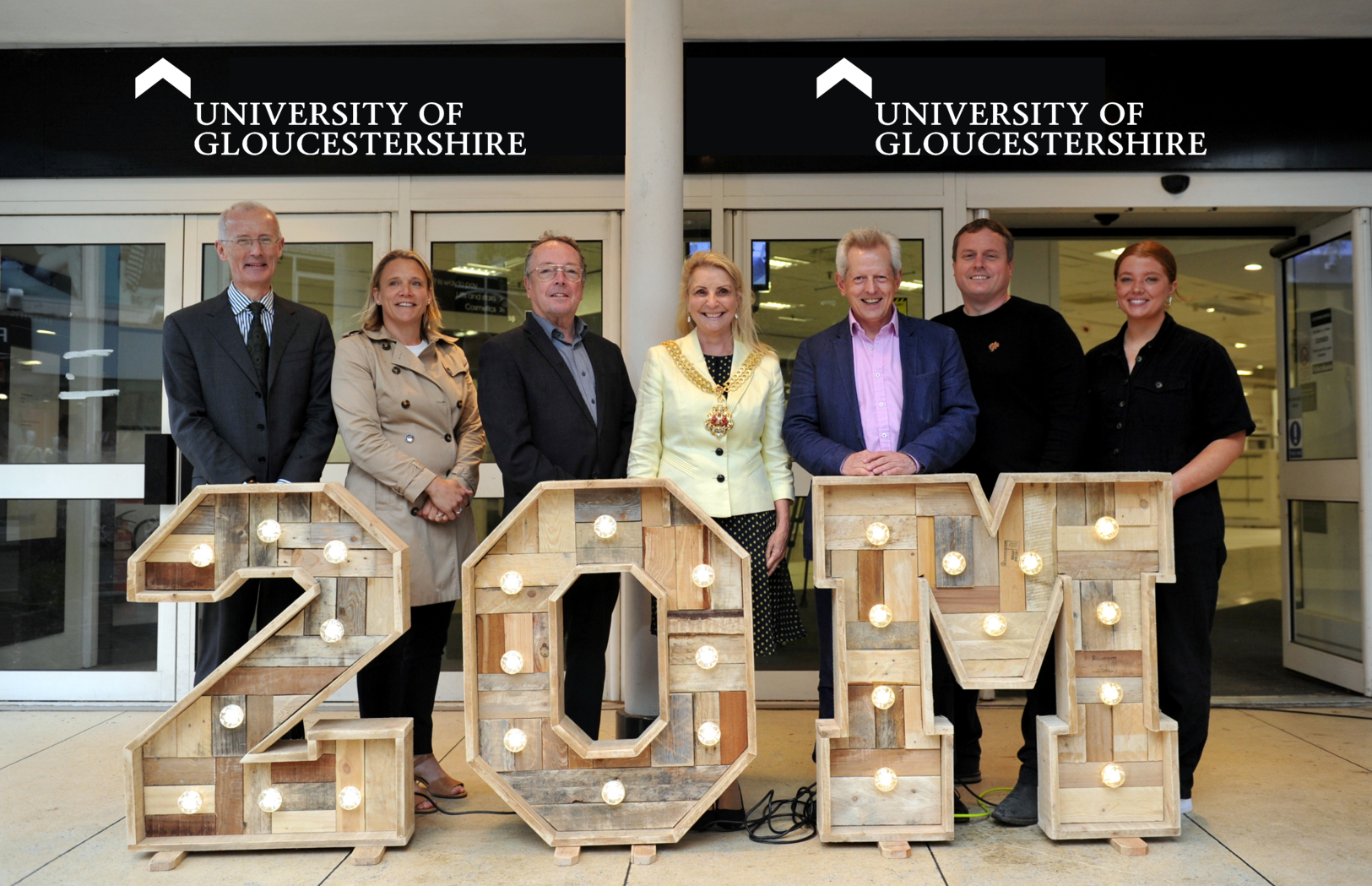 So what does all this mean for Gloucester?

From Debenhams to Uni of Glos

The University of Glos project is a massive one. Only a quarter of the former Debenhams building was used in its last decade, so there is masses of work to convert the former department store into the right shape for up to 4,700 students and 300 teaching staff, while keeping the ground and basement floors for public access – and ambitious plans to house both a Wellbeing Centre and a new Library.

The impact on retail and café footfall from an additional up to 5,000 students/staff will of course be great: and a natural audience for the outdoor gigs and events to be held in Kings Square from 2022 on. 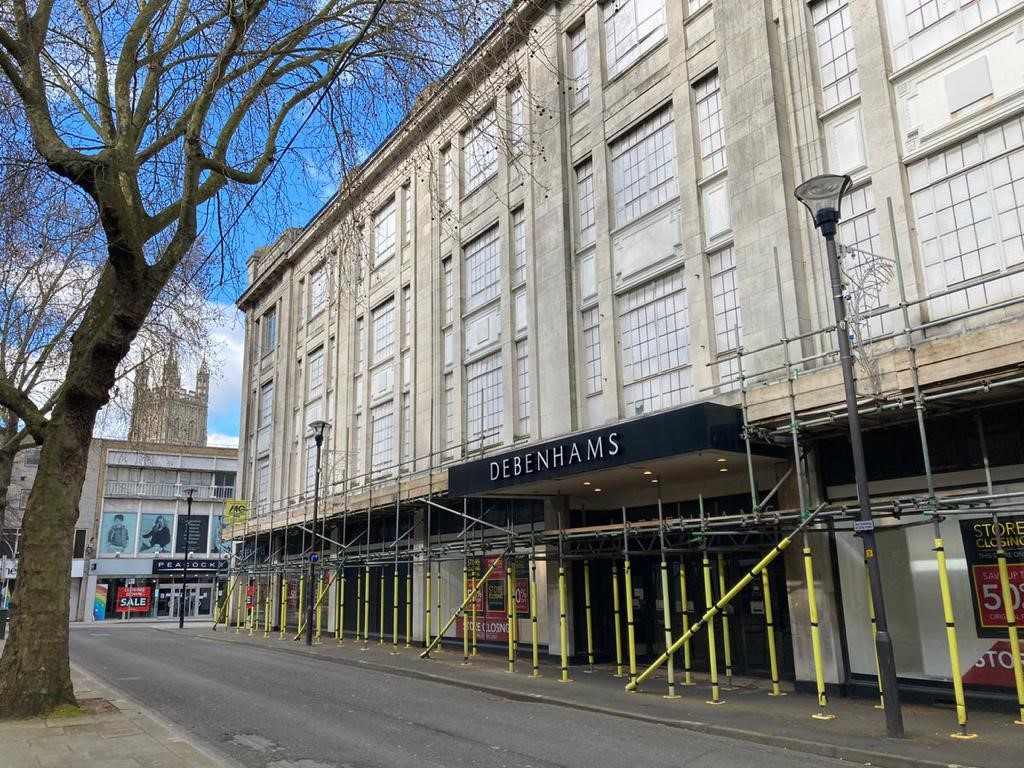 From Old Bus Station to The Forge (and The Forum)

The creation of this hi tech business centre, cyber proofed for tech incubator SMEs, is a key part of the overall £107m Reef plc and City Council Forum partnership project, alongside a 4 star hotel and new apartments. The Forge will be ready well ahead of the new Cyber Park outside Cheltenham, and within very close walking distance of the railway station and city centre. I take the finding of a 1,800 year old Roman figurine of Venus, Goddess of Love, in the grounds of the old bus station as a very good augury symbol of good fortune for the Forge.

The Forum development including The Forge

Its undercroft is late 12th century – a norma creation linked to the cathedral: and the main building dates back to 1497. Today many in Gloucester remember fondly the disco and bar in the under croft some 40 years ago. Dowdeswell and the City Council have agreed a plan to create a striking new 4 star 60 bed boutique hotel and shops once again able to welcome those visiting the city, just as it did when it hosted pilgrims visiting the tomb of Edward II. 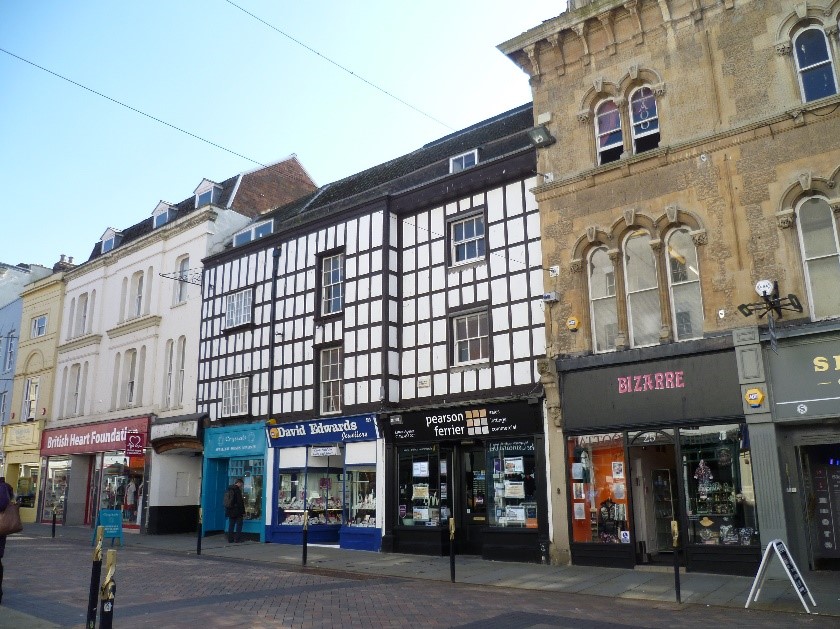 Today’s success is the result of strong partnership between the City Council, the University of Gloucestershire, Reef plc, myself and government – working together to stimulate our City Centre in three distinctive and innovative ways.

There is always more to be done, and the success of our bid will be in the work that follows at all three sites. But this is a great start to our latest drive – it goes alongside work happening at our station, in Blackfriars, on Heritage sites, with local green energy, to cycleways and to our fibre broadband: and this should all encourage others to come and invest in our Great Small City.

Let me know if you have any queries on richard.graham.mp@parliament.uk

My statement on events at No10

To all of you who’ve written - thank you.