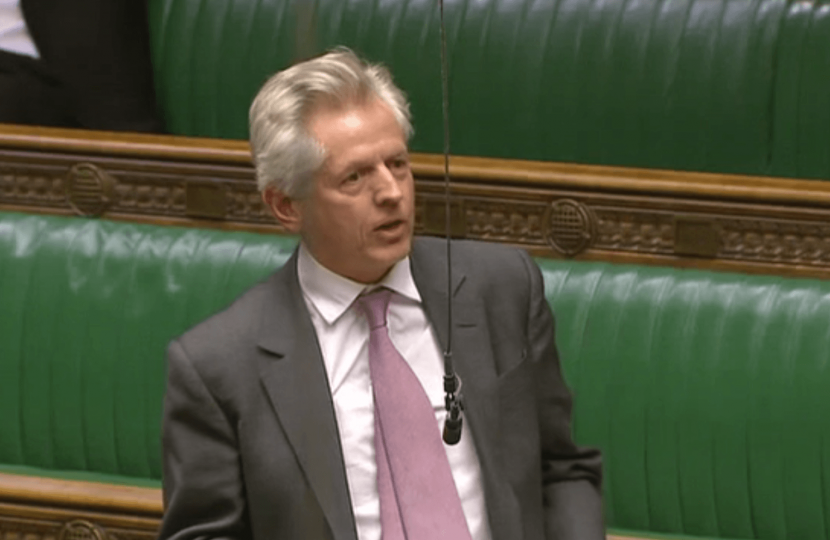 The government’s latest proposals on Supported Housing broadly adopt the recommendations in a joint select committee report co-chaired by Gloucester’s MP Richard Graham in May this year.

Richard said, “supported housing covers many people’s needs: including the elderly and frail, and those with severe learning difficulties or mental health issues. But there were both cost and quality issues with the old system and these changes address both.

The government announcement extends the current funding structure until 2020 and then guarantees local authorities the same amount to be re-distributed through county councils – and the details of how to deal with increased demand and inflation will be sorted after this consultation. At the same time a new body will make sure that the supported service does live up to its name and the support is there.

I worked with Labour MP Helen Hayes on this cross party committee report to outline recommendations for this complicated sector and am pleased the government has listened. There are still issues to be discussed, like how ‘short term housing’ will be structured in ways that protect Women’s Refuges, and I’m interested to listen to charities on this. But I welcome this week’s announcement and the support this will offer my older and more vulnerable constituents.”

Boris Worrall, Chief Executive of Rooftop Housing Group said, “We’re pleased that the government has listened to the concerns about the proposed cap on the Local Housing Allowance by ring fencing funding for supported housing. This provides us with greater security so that we can continue to build more homes for vulnerable and older people in Gloucester and across the country.”

Local Government Minister Marcus Jones said: “This government is committed to boosting the supply of new homes, and helping people to live independently and with dignity for as long as possible. This is why we are giving the supported housing sector the certainty of funding they need to get building new homes. These reforms will deliver quality and value for money, funding certainty for the sector and give local areas a greater role in commissioning services.”

The announcement includes a ring-fenced grant to local authority by April 2020 which will give local areas a bigger role in providing short term and emergency housing and a National Statement of Expectation setting out how local authorities should plan effectively for provisions in their area.

A consultation on the detailed implementation of the flexible model for supported housing will run until the end of January 2018. Last week (25 October 2017) the government also announced that the Local Housing Allowance rate will not be applied to the social rented sector.

The supported housing sector support provides homes from older renters. It also provides a home for other vulnerable groups such as people with learning disabilities, mental ill health, homeless people and victims of domestic abuse.