The good news for Gloucester schools 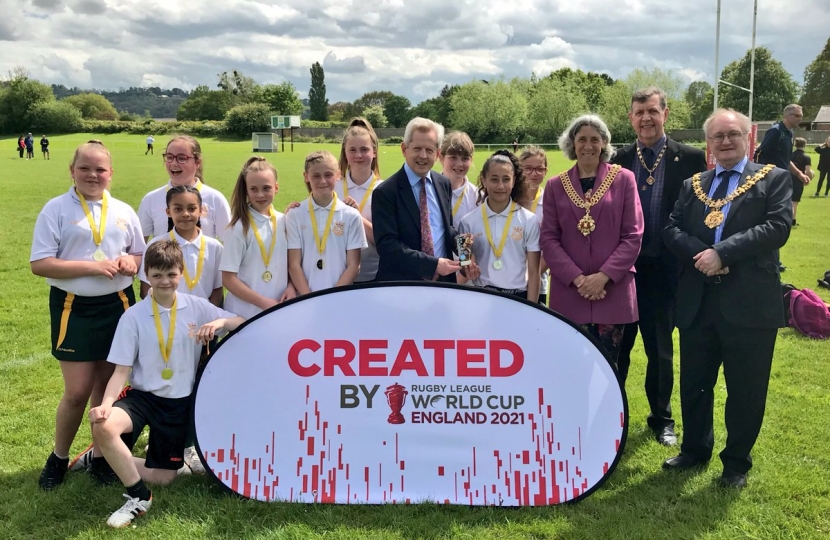 This will be my last e news before the General Election – I cannot use it for campaigning purposes. If anyone wants to receive updates on why I’m standing again to be MP for Gloucester, please mail me or sign up for news letters by mailing me on richard4gloucester@gmail.com or see my website www.richardgraham.org.

Othewise, if re-elected, it will be business as usual in mid December, and if not then thank you very much for all your feedback over the last nine years. Meanwhile here goes..

It may sound a bit odd but I virtually grew up in a school – the one my mother started in Africa in about 1960. I was wandering around it as a tiny, probably disruptive, baby. Later back in England she was a deputy head on the edge of Gloucestershire, as is my elder sister now. There are about four other teachers in the family, including my elder son. So teachers and schools are almost like a second home to me: I like going to them, and I have a strong feel for the immediate tell tale signs of a good school – cheerful receptionist, hands on Head, very high attendance rates, no messing around in classrooms and above all random pupils who tell you things are better and know why.

Those are all issues which a school itself has to sort out, although one advantage that multi academy trusts (MATs) have over single schools is more flexibility to rotate teachers, even Heads around: so that if there is a weakness in one department at one school they can parachute someone experienced in from another. Greenshaw MAT are doing this with their secondary schools around Gloucestershire (including Holmleigh Park, ex Beaufort, and Henley Bank, ex Millbank) and the Robinswood MAT are doing the same thing for their several primary schools in Gloucester. 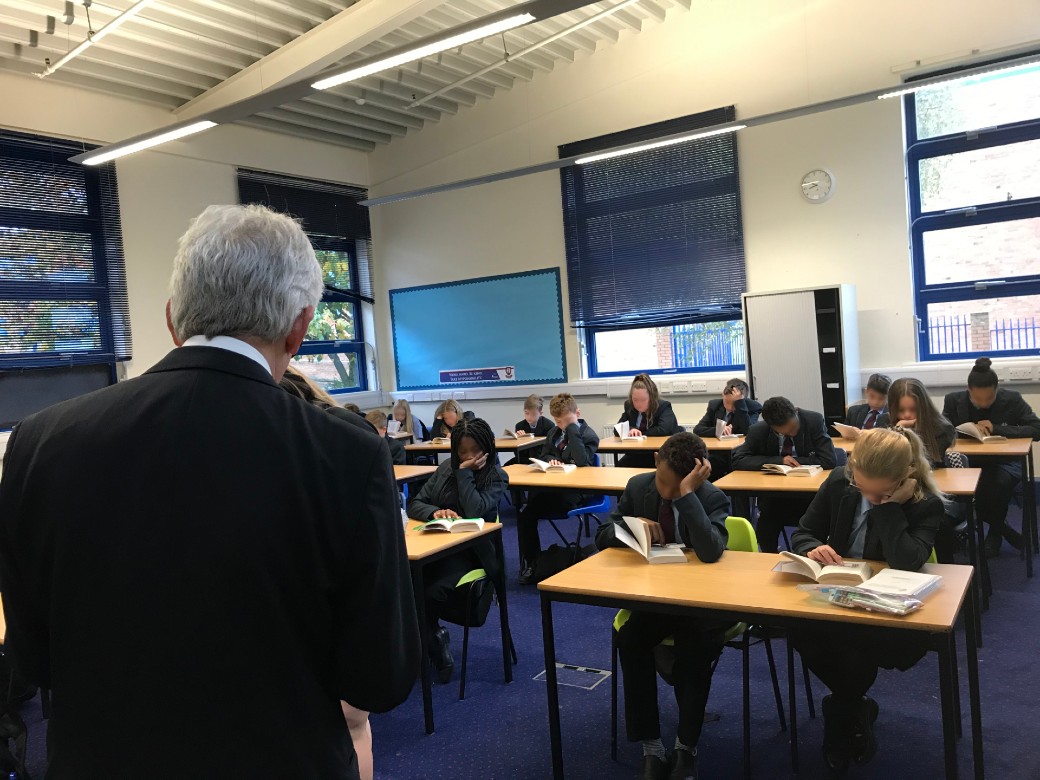 But all schools in Gloucestershire have had quite a tough deal on funding for two decades, because funding was calculated in ways to benefit metropolitan areas, and rural counties lost out. So we were part of the underfunded so called f40 counties until the government had improved public finances enough to change the funding formula.

This is a significant increase here: on average +4.8%, way above inflation. The government has also promised to revise the National Funding Formula (NFF) through a statutory instrument (SI) in law so that this cannot be ‘top sliced’ by the Local education Authorities (LEAs). One secondary school head in Gloucester told me this was the best news she could possibly have hoped for on funding.

At the same time as the increase in school funding for the county Gloucestershire to £373 million, and recognising the increase in children needing additional help, High Needs funding will be increased by £6 million (or by 10.2%) next year. That should help both specialist schools like Milestone and others with High Needs pupils.

Money isn’t everything: and how a school uses it, what teachers it recruits, the mix of older and younger teachers, and how good all the individuals are, is part of the challenges for all schools. I’ve been impressed at seeing in several cases how school discipline can be turned around with the right leadership, and how effectively a school can handle parents’ complaints and win the confidence of pupils. Finlay Community School did not go from Special Measures to Outstanding because of more money, but because of great leadership and teachers: and supportive parents.

But clearly money does help because most of a school’s non fixed costs are their salaries. So the change in funding formula in 2017 was important, and now the increase in spending has come through. Every school has enough now to deliver the quality education every child deserves. And that means education should not be used as a political football by any party in a General Election. Which for all parents and grandparents, and especially those of us from teachers’ families, would be very good news indeed.

Do let me know your feelings about Gloucester schools on richard.gloucester.mp@parliament.uk (e mails are automatically forwarded during the campaign) 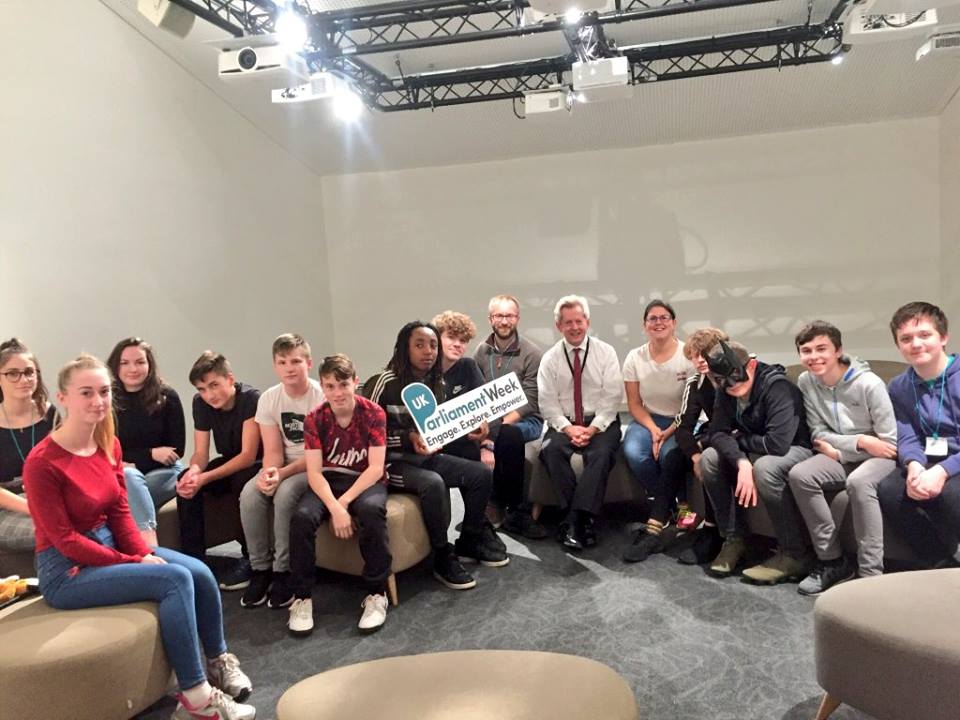 Gloucester’s MP, Richard Graham, has signed a letter to British Gas’ Chief Executive, Sarwijit Sambhi, calling on him to reconsider ending the Paypoint contract and so heavily reducing the number of places constituents can top up their prepayment meter.