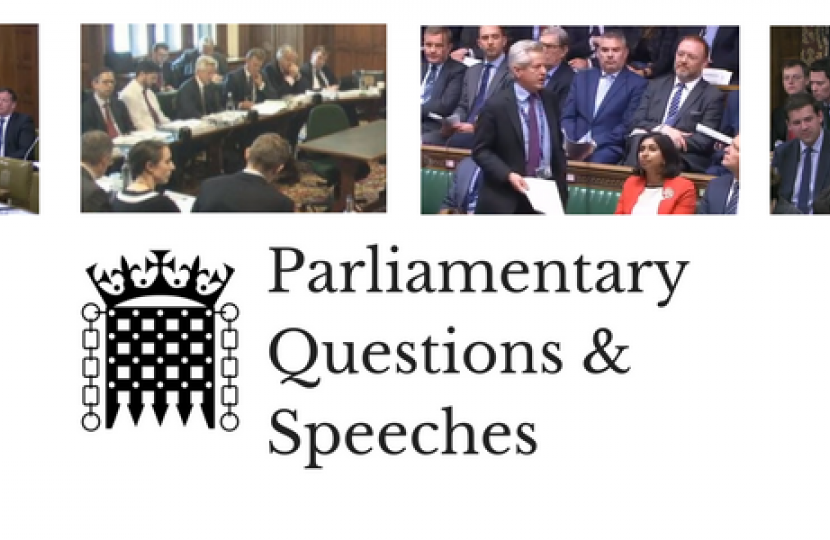 Gloucester MP Richard Graham has welcomed the appointment of Grant Harvey Bird as a new and additional First-tier Tribunal judge in Gloucester assigned to the Social and Entitlement Chamber.

"This responds to my concerns about an unwelcome increase in how long cases took to be heard", Richard said, "and means my constituents and residents elsewhere in Gloucestershire should get justice faster."

The City MP highlighted how the local Citizens Advice office had alerted him one constituent’s case had taken 31 weeks. Richard said "I asked written questions about average waiting times which, at 24.6 weeks for disposals in the Social Security and Child Support Tribunal in Gloucester, (July – Sep 2017) was way behind targets. This was not acceptable so I raised this with the Ministry of Justice."

The MP noted these courts had a huge impact on the lives of children in particular and prompt Justice was important. Richard said, “So an extra judge should be good news and I’m grateful to the CAB for alerting me."

Bill Pitt, Social Policy Co-ordinator at Gloucester Citizens Advice commented that ‘where a problem has been identified it’s good to see our MP proactively following up to resolve it’.