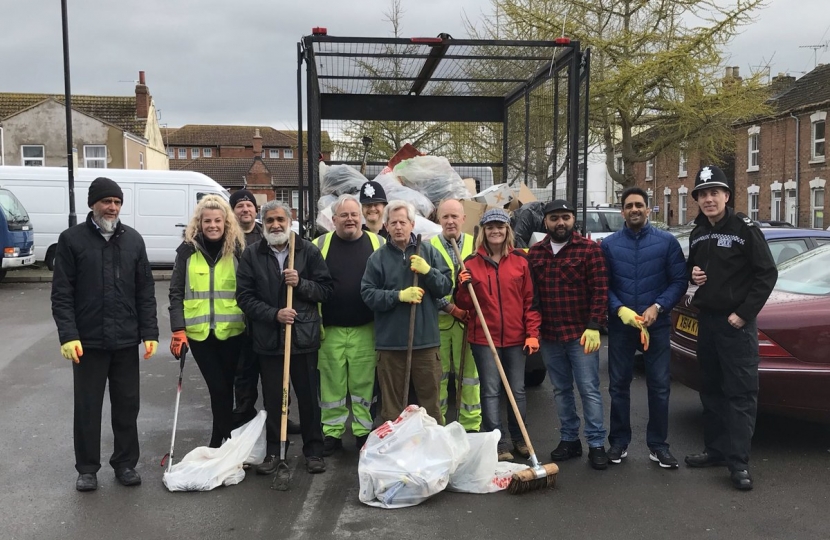 If a government scores its own homework, any reader may be sceptical of a 90% result. So, does our government’s review of its own Environment Action Plan, which can be found here really deserve such a high, almost Kim Jong-un like score?

The extraordinary answer is ‘yes’. For DEFRA set itself specific and ambitious targets and has got on with delivering them - helped by the fair winds of cross-party support, real public recognition of more must be done (especially from the young), and critically a Secretary of State (Michael Gove) who gets it.

The starting point was encouraging. UK carbon emissions have fallen by 42% since 1990, Britain's share of electricity generated from renewables has doubled since 2009, and Ministers are determined to ensure we become a world leader in the new green economy. But debate and the Extinction Rebellion showed that more must be done – and a new target of zero net carbon by 2050 has been agreed.

Since the 25 Year Environment Plan was published last year, the government has:

* Published a draft Environment Bill, the first in over two decades, focused on environmental ambition and accountability

* Brought in one of the world’s strongest microbeads bans and proposed plans to ban plastic straws, cotton buds and stirrers, extend the 5 pence plastic bag charge and introduce a tax on plastic packaging with less than 30% recycled content

* Committed to developing a Nature Recovery Network to create or restore 500,000 hectares of wildlife-rich habitat outside the protected site series.

Does that mean we can all sit back and say, well, job done and take our foot off the pedal? No way. There are masses more to be done - by government, local government, concerned local groups and by all of us citizens.

That’s why I called during a parliamentary debate for a Greener Gloucester (my constituency) - leading and supporting litter picks, encouraging the city council on an ambitious solar energy project, initiating Wildlife Trust and Hospitals Trust co-operation on green spaces, highlighting the potential of the (closed) Horton Rd Cemetery for a nature and education makeover, proposing a mini wind turbine to provide energy for a local business and calling for a review of how to benefit more from the significant Pond and green lung (Westgate Boating Pond) near the city centre. Many colleagues are also leading different initiatives in their constituencies.

Locally and nationally we know our environment matters hugely: DEFRA is responding fast to national challenges, with BEIS, and we can do the same in every city and town. In Gloucestershire, that includes resolving the air pollution on the A38 by Llanthony and the huge A417 Air Balloon traffic block problem, as well as finishing the cycle paths on the canal and creating a new one from Gloucester to Cheltenham. It means doing much more to reduce litter and extending Project Refill for water bottles.

It’s not, in fact, so much about what we can do, but what we must do in order to make sure our constituencies remain wonderful places to grow up, live and work in for the next generation. Ultimately, the scoring of our homework will be by them in the next election. We may think we’ve made progress, but we’ve got a long way to go to impress. Part of it could be by showing international leadership, with Jeremy Hunt and the FCO working with DEFRA to secure hosting the Climate Change2020 Conference in London. Two Secretaries of State who get it, lots of Conservative MPs and activists to back them – let’s show that when it comes to climate change, the UK leads.

Member of Parliament for Gloucester