An update on pledges and projects in Gloucester

An update on pledges and projects in Gloucester

This December is the second anniversary of the 2019 General Election, and so also of pledges I made then for local improvements in Gloucester. What were they, what other projects am I pushing forward: and how much progress have I made? 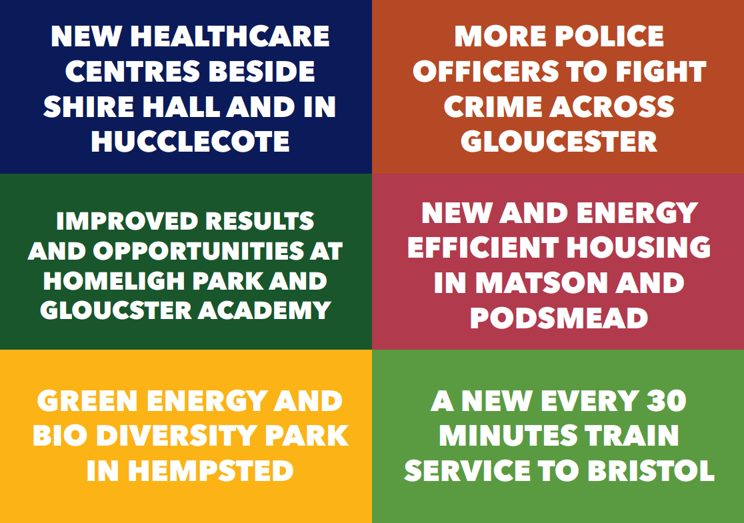 As the PM noted recently no-one had the pandemic in their manifestos, and that is what has taken up most of all MPs lives since March 2020, but that would be no excuse for running away from my local commitments. So here are the headline exam results so far:

Good news hot off the press is that Quayside has been approved as one of the country's 40 new Community Diagnostic Centres, to reduce the backlog of patient scans and tests across our county. 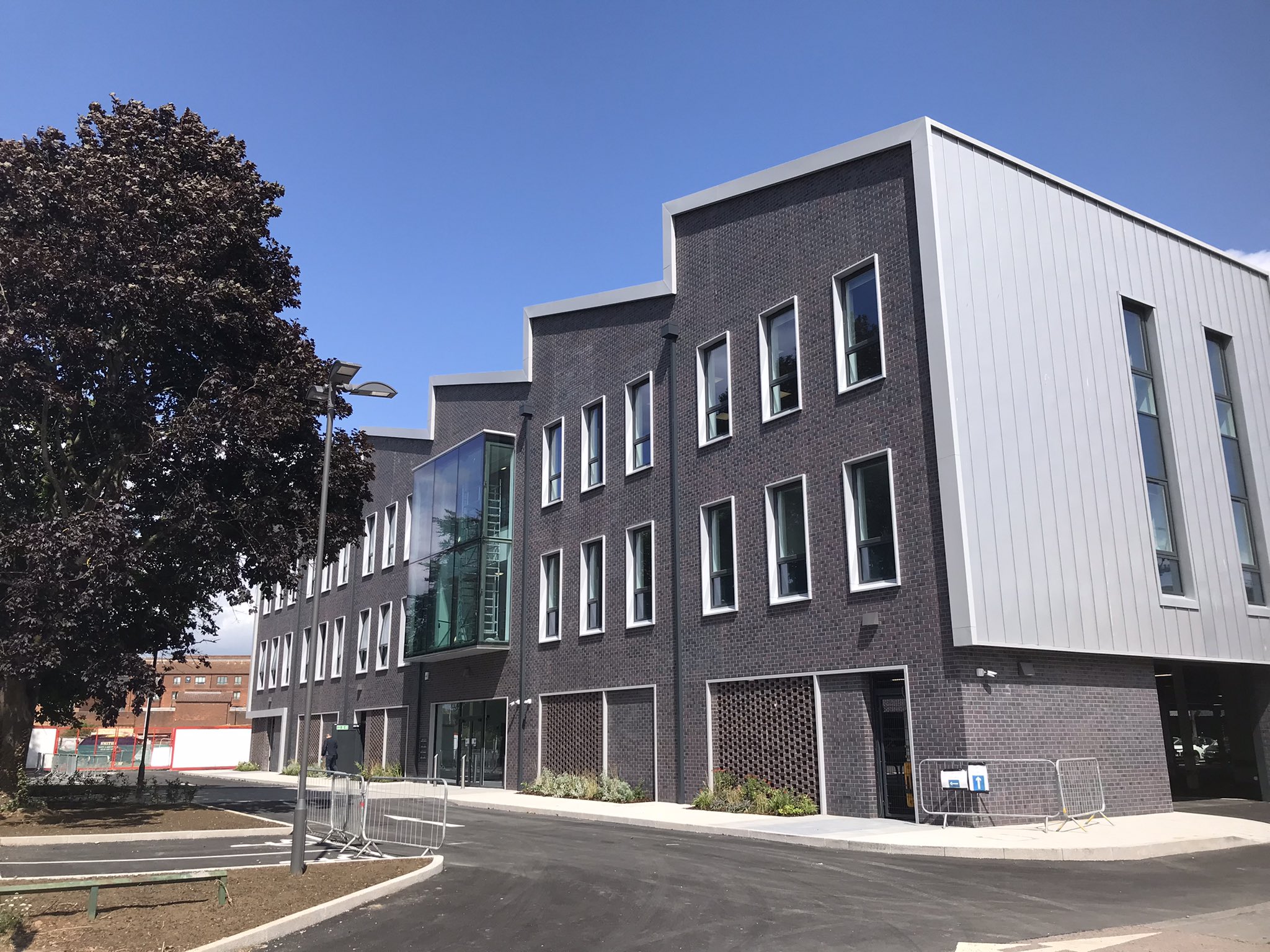 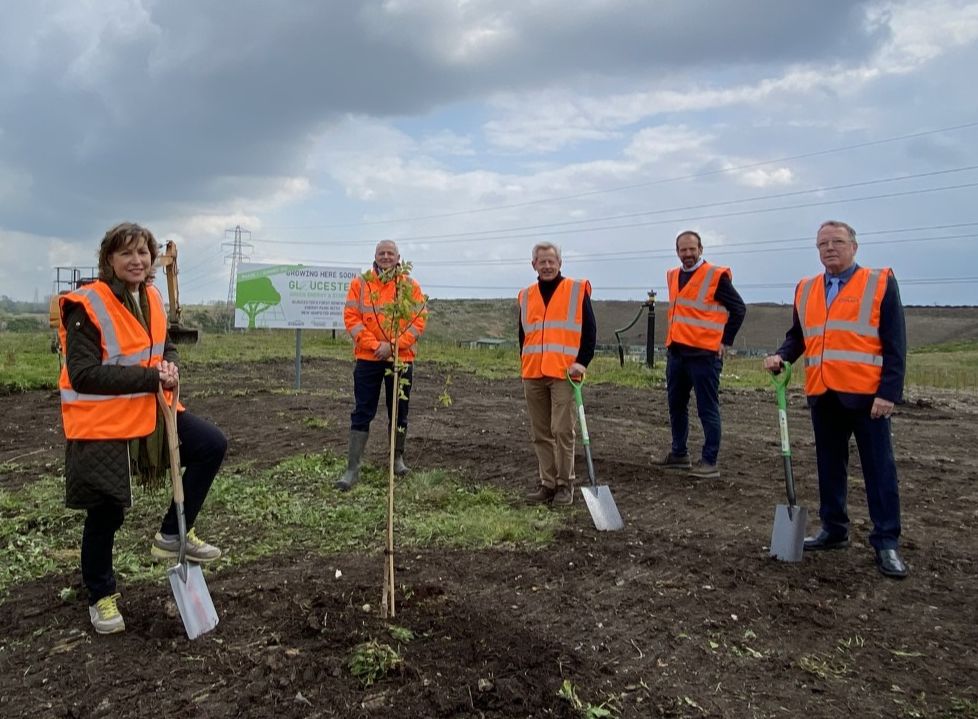 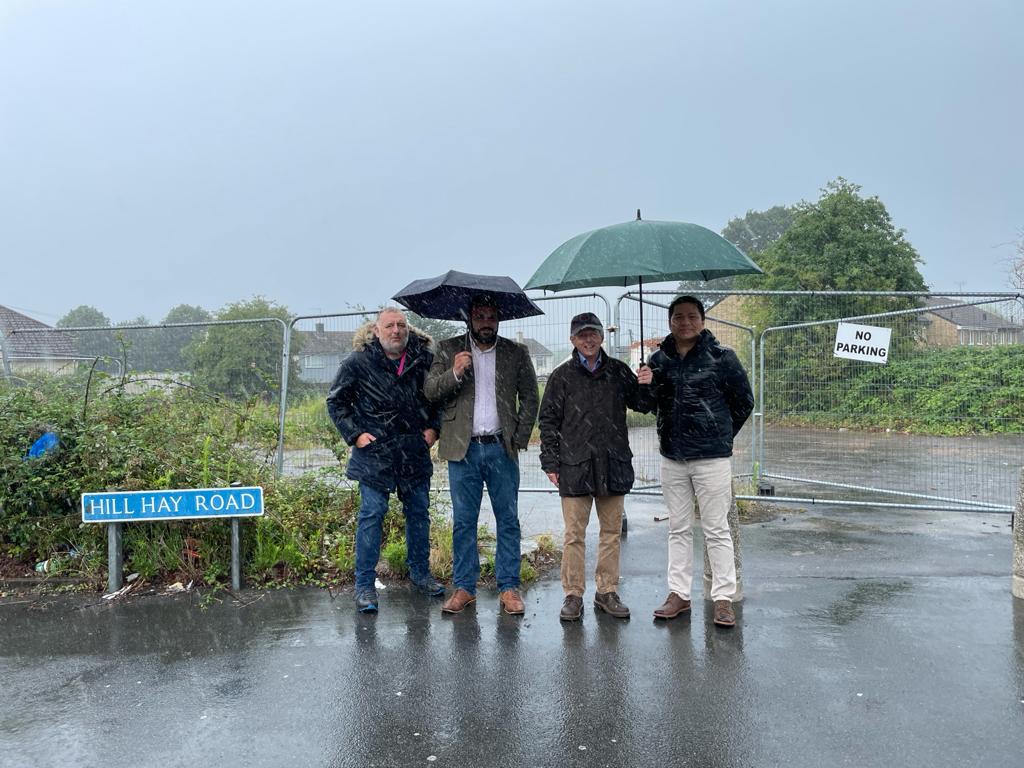 Left: Computer images of new housing on the Robinswood Pub side
Right: With Matson's new Councillors on existing site

It’s always dangerous to score your own homework, but out of the 7 pledges the first has definitely been delivered, the second is work in progress and the third arguably delivered (but with more proof next year). 4 and 5 are moving forward promisingly and 7 should be delivered in the early summer 2022. Only progress on 6 has been disappointingly slow, held up partly by landowners and covenants on land. But even that is beginning to move forward.

That isn't by any means the limit of the work my office does on local projects, and in my next enews I'll focus on some others, including the Sudbrook Community Garden and Oval Park.

P.S. Do let me know your feedback on these pledges and projects, and do share this with friends so they can let me know too.