From Tip to Green Energy and Biodiversity Park? 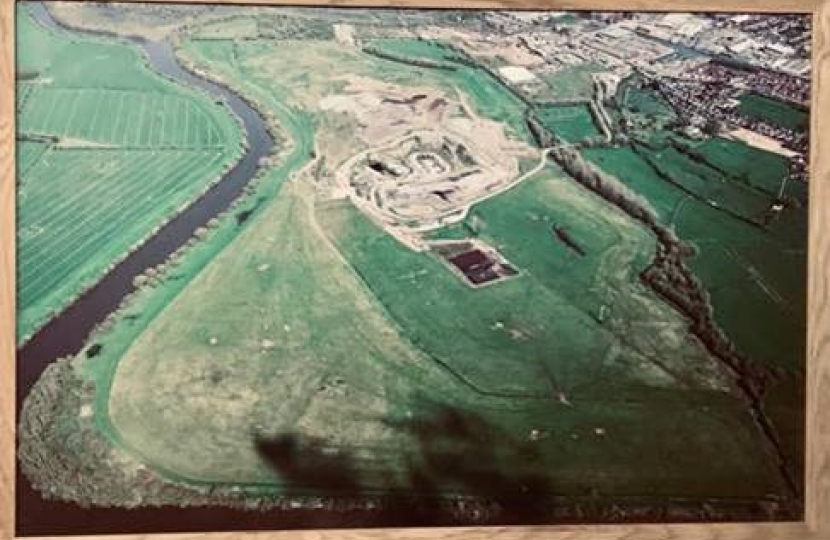 From Tip to Green Energy and Biodiversity Park?

For the almost 13 years I’ve lived in Gloucester, the Recycling Centre at Hempsted has been a blot on our landscape – a place where besides recycling clouds of seagulls feast on scraps among residual (i.e non recyclable) waste that has grown into a hillside of pollution. And we residents have all paid a landfill tax (fine) of up to £10 million a year for this ungainly horror. No wonder I, and many others, have called it the Tip. 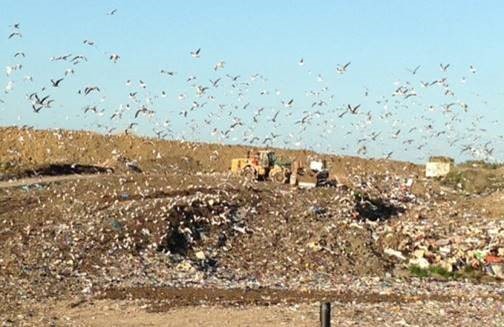 The Hempsted Tip as it was

But it was necessary to have a Tip until other ways to deal with residual waste were identified, planned, approved and put in place. Which they now have, at the Javelin Park Waste to Energy plant – which will turn the residual waste into enough energy to heat 20,000 homes, while cutting emissions by a net 26,500 tonnes each year and no landfill fine.

In a future e news I look forward to seeing the plant in action and sharing more news on that with you. But what about the Tip?

The good news is, it's no longer a Tip: it is a Recycling Centre pure and simple, closed to residual waste, for residents to deposit eg green waste/white goods and many recyclables.The immediate benefit is land will be all grassed over, with no more clouds of seagulls hovering over the site. But the future of the Enovert owned 360-acre site is much more exciting.

The business will start to plant thousands of trees in September, some of which in due course could be for biogas. Enovert will also consider a large solar farm to help source a large amount of new green energy for Gloucester, connected to the Grid through existing pipelines, which I hope will be of interest to our largest public sector employers in particular. Then there is the possibility of a biodiversity park with the right partner – which would also be a great educational tool for schools.

I’ve always believed that closing the Tip was an important strategic goal for our city – releasing almost all the 360 acres for green energy and biodiversity, and perhaps a viewing point on top of the hill which Severn Way walkers could access. The views are amazing. 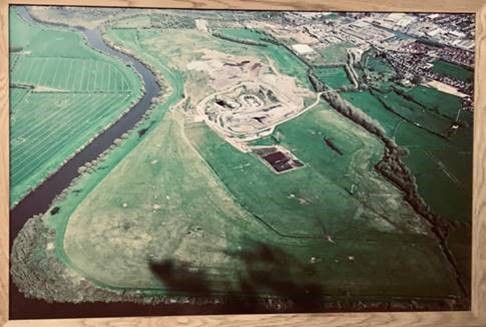 Recycling will of course continue but the goal of a Greener Gloucester for residents, with green energy opportunities for our city and a biodiversity park is a real one, and something I will do all I can to help bring about. As Roger Mortlock CEO of the Glos Wildlife Trust said when I outlined the potential to him “this would make a significant contribution to Gloucester for all of us who want to see more, not fewer, green spaces that benefit both people and nature".

I agree and would love to know if you do too. So do email me at richard.graham.mp@parliament.uk to let me know what you think and if you have any other ideas to make Gloucester Greener. 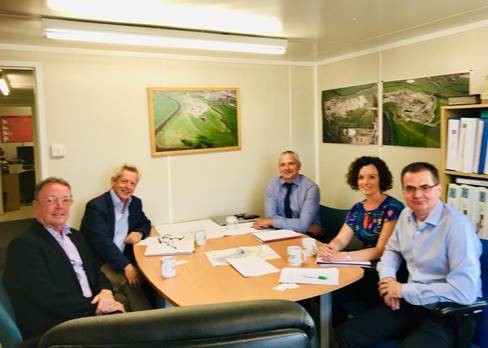