Some new and positive changes for Gloucester residents 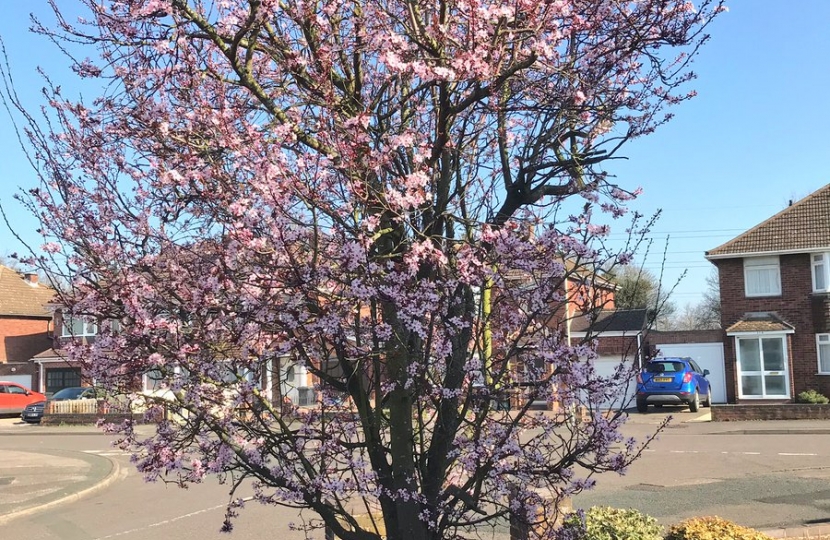 Driving recently with a constituent down the fabulous Spring blossom on Thatcham Avenue, I explained some of the changes that affect her family this April. ‘Oh she said, why doesn’t someone tell us all about this?’ So here goes:

These are all important changes for the new financial year designed to increase take home pay for both the young and old alike.

Meanwhile I’m continuing my cross-party campaign for Fair Funding for Our Colleges, with a meeting with the Chief Treasury on the issue and a debate in my name in Parliament, in which 50 MPs from several parties attended and contributed. This would make a big difference to GlosCol, apprenticeships and opportunities for the young.

I’m launching a 10 Minute Rule Bill on April 23rd on a levy for gambling companies, so that we can protect vulnerable gamblers better. I have also written a joint letter with a Labour MP to seek ministerial support to exempt Commonwealth Servicemen and women from an Application Fee for their Right to Remain after 4 years service in the UK.

Lastly, I stopped by at the BMX track in Kingsway to see different age groups enjoying the best track in Gloucester. One family had moved from Cheltenham recently and said that the space, cycling tracks and greenery there was better than anywhere in Cheltenham!