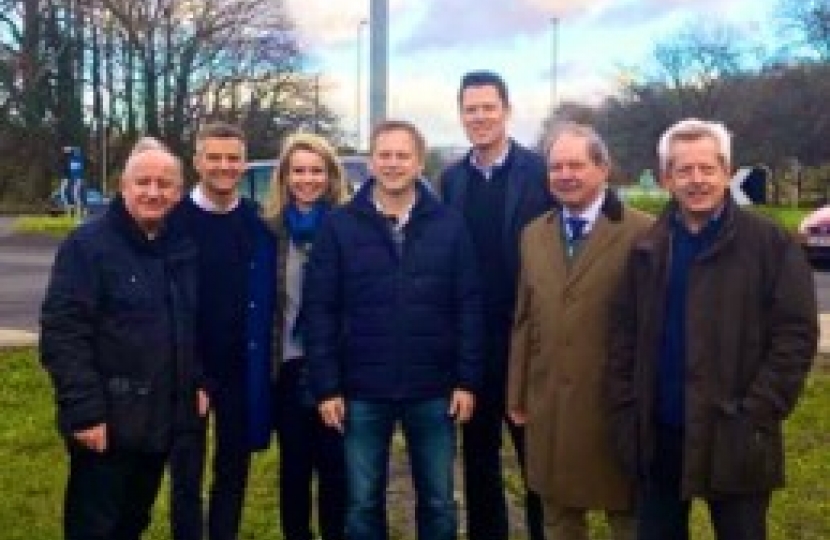 Richard Graham MP welcomes announcements made by the Chancellor of the Exchequer in the March 2020 Budget.

The inclusion in the Budget of the needed funding for the Highways England solution to the dual carriageway of the A417 is a green light for the next stage of this critical County infrastructure project.

Richard Graham MP said: “My constituents know Nettleton Bottom and the Air Balloon roundabout design cause bottlenecks, air pollution, delays and even deaths. They want us to Get This Done and all six local MPs have been lobbying hard to make sure that this is what happens.”

In the Budget the Chancellor also announced £1.4 million in additional flood defences for Gloucester which is estimated to protect over 7,000 properties.

Richard Graham MP said: “I welcome the Chancellor’s additional flood defence funding which locally will build on the work already carried out by the Environment Agency and others.

I’m also pleased he has doubled the flood defence budget nationally and I will press for increased reservoir capacity to hold back rain water from flooding residents along the River Severn and provide more water by pipe laid via the Rivers Severn and Thames to alleviate water shortages in London and the South East.”