My reaction to the final Boundaries Commission proposal for Gloucester 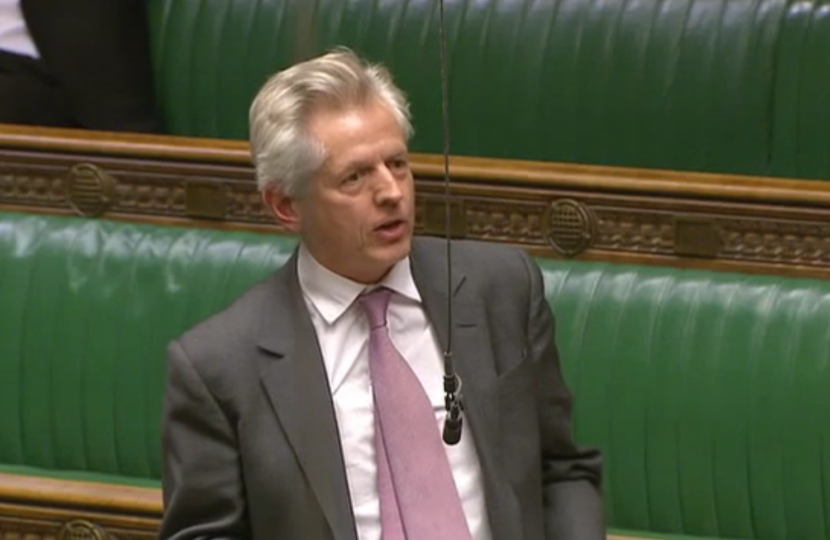 The (independent) Boundaries Commission has published its final recommendations in response to the coalition government’s goal several years ago of reducing the cost of politics by restricting the number of MPs from 650 to 600.

The main change is to harmonise the number of constituents per seat, with the result that a number of seats like Gloucester, whose population has increased considerably, has more voters than the maximum allowed per constituency.

Previous proposals and consultations therefore looked at different ways to tackle this. You may remember the first such (in 2011) was to suggest that Westgate voters would henceforth vote in the Forest of Dean. I led a campaign that saw that off.

Both are of course currently part of my constituency and within the City of Gloucester for local council administration - and that local government responsibility won’t change come what may over constituencies.

Personally I would prefer the boundaries to stay as they are, but I agree that having the same size of constituencies is a good thing in principle, and that reducing the cost of politics at the same time is a step in the right direction. I voted for that (as did Parliament as a whole) so it would be hypocritical of me not to accept that there will be consequences for Gloucester.

However I will not get into an argument about whether it is better for my Elmbridge rather than Quedgeley or vice versa to stay in the Gloucester constituency. Both are important, and I continue to work on projects and for constituents in both wards.

Although the Boundaries Commission has done its work, as required, it is now for the government to decide what to do with these recommendations. I think it’s unlikely anything will happen immediately, so let’s wait and see what’s proposed when in due course.”