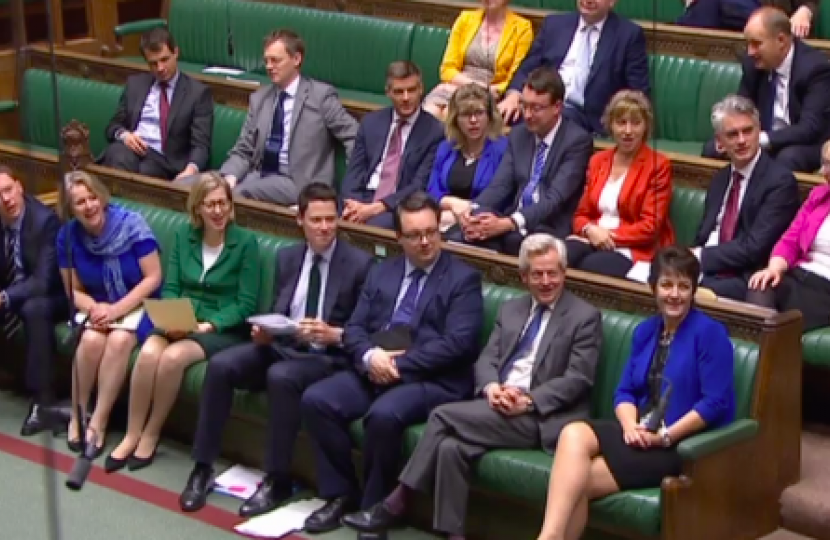 Gloucester MP Richard Graham has welcomed the announcement that the UK looks set to host the United Nations’ flagship climate change summit, COP26, next year. Under an agreement between the UK and Italy, Italy will host the pre-COP events, with the UK staging the summit itself.

Richard Graham has consistently pushed for the UK to host this important summit and some weeks ago posted a petition for constituents to sign supporting the UK bid.

Richard said, ‘This is a step forward for UK leadership on global environmental issues on which all countries need to do more. I am delighted to present a petition to Parliament calling for the UK to host the next UN climate change conference. The government has accepted that Climate Change does represent an emergency and is the first major country to legislate for zero net carbon emissions by 2050. The UK hosting the 2020 Climate Change Conference, shows that we are ready to lead on this important moment of change, and where all nations hopefully pledge to do more.’

Richard thanked those who have signed his petition or written in to show their interest in UK action on climate change.