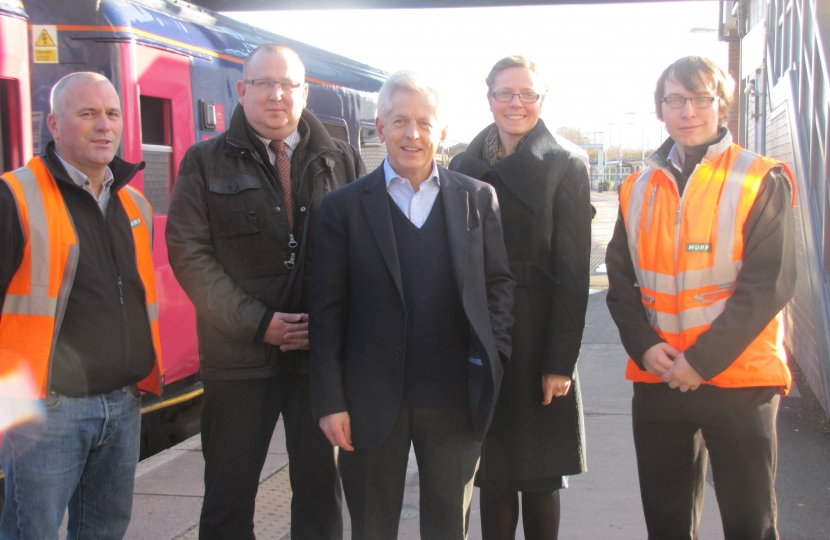 The MPs for Gloucester (Richard Graham) and Cheltenham (Alex Chalk) have welcomed the introduction of two additional direct rail services to London.

This service was originally due at the start of this year, but the timetabling issues Network Rail experienced last Summer have caused a more gradual introduction to avoid similar disruption in May.

Richard said: “We all hoped the additional hourly services would be in place in May, but this extra service is an encouraging start, with much more intended by New Year 2020, as a result of work between the 2 MPs, GWR and the Department for Transport. The key is Network Rail getting timetabling sorted.”

Alex said: “It’s been a long slog to get to this point, but I’m pleased that the collective efforts of GWR, the MPs and the DfT have got us over the line. This improved connectivity will significantly benefit Cheltenham commuters, and enhance Gloucestershire’s growing status as the pre-eminent regional centre for cyber-security start-ups.”