Shops are open again, we can shiver outdoors with friends and a pint and outdoor sport is happening again: life returns to normalish.

Tomorrow (Saturday) is also the funeral of HRH Duke of Edinburgh – an important historical moment, a sad day for monarch and nation: and a very long life well lived to celebrate. I paid tribute to the Duke in Parliament earlier this week (www.facebook.com/richard4gloucester/posts/2197053347098076), highlighting his legacy of hard work with a sense of curiosity and fun.

This weekend also features the first (mini) festival in Gloucester (and I suspect in our county) this year. The Gloucester History Festival has for the last decade been the first two weeks of September, starting with the anniversary of the lifting of the siege of Gloucester in 1643. But we’ve had one experiment of a Spring event with a recreation of the burial of Aetheflaed, Queen of the Mercians and founder of the Abbey of St Oswalds. It was fun and a great success.

For 2021 we’re trying something different – a Spring Weekend of talks, virtual tours of places rarely if ever publicly opened, film and music.

Choose from virtual Blackfriars Talks like Celebrity from Bronze Age to Silver Screen by our President (and BBC2 Raiders of the Lost Past presenter) Janina Ramirez with Horrible Histories expert Greg Jenner: the new best selling work on The Rise and Fall of the German Empire 1871-1918 by Katja Hoyer; The Power of Geography (Tim Marshall) and How do we memorialise the past? by Robert Pike, exploring the worst Nazi atrocity in WW2.

Closer to home there is an interview with the godfather of Black British photography, Vanley Burke by local lyricist Rider Shafique: a talk on Margaret of Anjou (Wars of the Roses, Battle of Tewkesbury etc) by Andrew Armstrong and virtual tours of the crypt of St Mary de Crypt, Gloucester Cathedral’s library, Kings School’s restored Dulverton House. There is also a trailer on a coming soon documentary about the All Nations Community Centre. 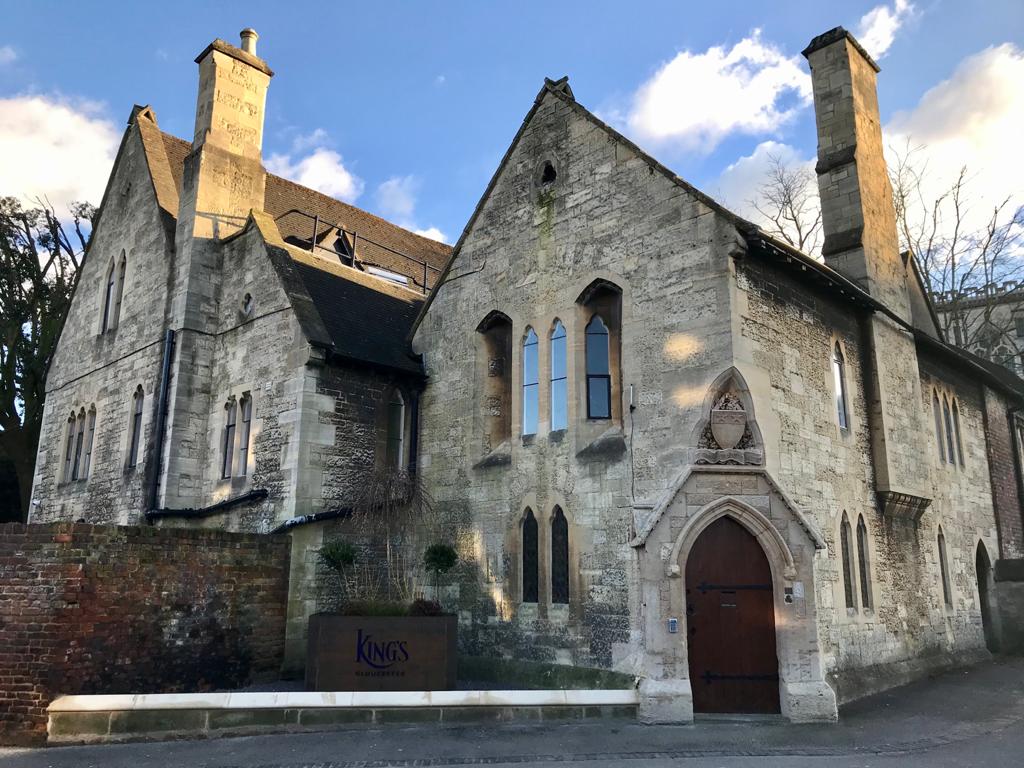 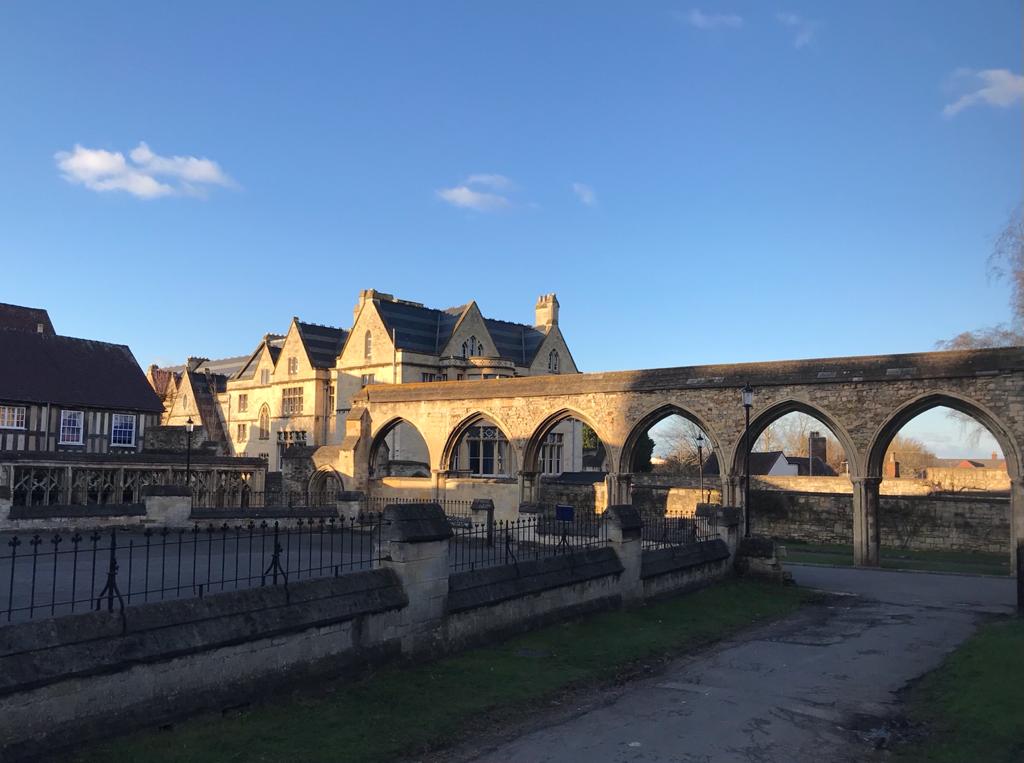 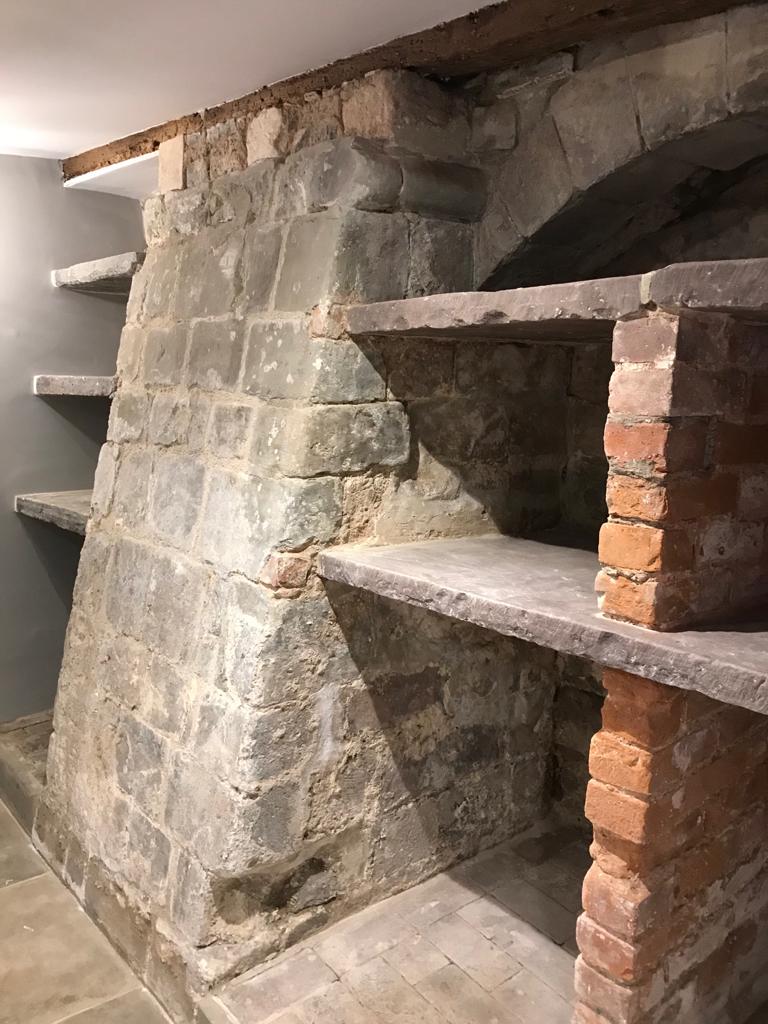 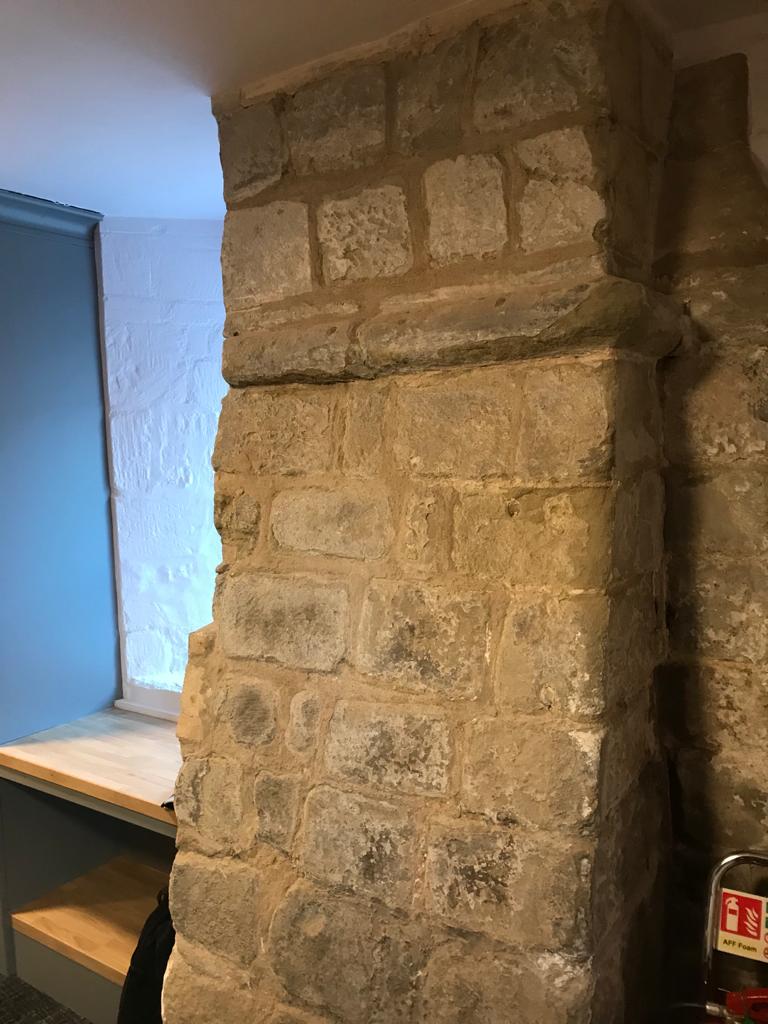 From outside the front door Kings School’s Dulverton House looks like an unusual 19th century building. But its stunning restoration for modern use has revealed more detail of a thousand years of built heritage - with two bases for arches that were once part of the early medieval arched Infirmary that appears to end a few yards away. None of us knew that Dulverton House’s walls incorporated parts of the Infirmary. More to be discovered by doing a virtual tour in this Spring Weekend..

Then there is a film sharing on some of Gloucester’s most loved places and HUM:  a special musical workshop with actress and voice coach Bella Gibbins.

So masses of food for thought – all this weekend. Nothing clashes directly with HRH’s funeral. More details are on our website (www.gloucesterhistoryfestival.co.uk) and you can book here (www.gloucesterhistoryfestival.co.uk/buy-tickets/) – and prices are very reasonable. In fact if you can’t afford to support the Festival financially we still welcome EVERYONE to join events and give your feedback free of charge.

And the extra bit of good news is that although we’ve enjoyed making our Festival available online, and will continue to do so, we will also be back to a physical Fest this September.

I look forward to many readers tuning in to international, national and local history of all kinds this weekend

PS Do mail me on richard.graham.mp@parliament.uk with your feedback afterwards: what did you like most and least?