Elections: What's changed and what does it mean?

Elections: What's changes and what does it mean?

Last week's polls were for all seats in our City and County Councils, as well as who would be our next Police and Crime Commissioner.

The City Council will continue to be led by the Conservatives with an increased majority of 13 after taking all 3 seats in Matson for the first time ever, as well as gaining a seat in Coney Hill and another in Moreland. The Lib Dems gained a seat in Longlevens and Labour lost 5.

The new Conservative administration is also more diverse than ever with: the first Councillors of Filipino, Polish and Bangladeshi origin, as well as the Chair of the Linden Residents Association and others with strong records of community service. So the will be Council more representative than ever, which is a good thing. 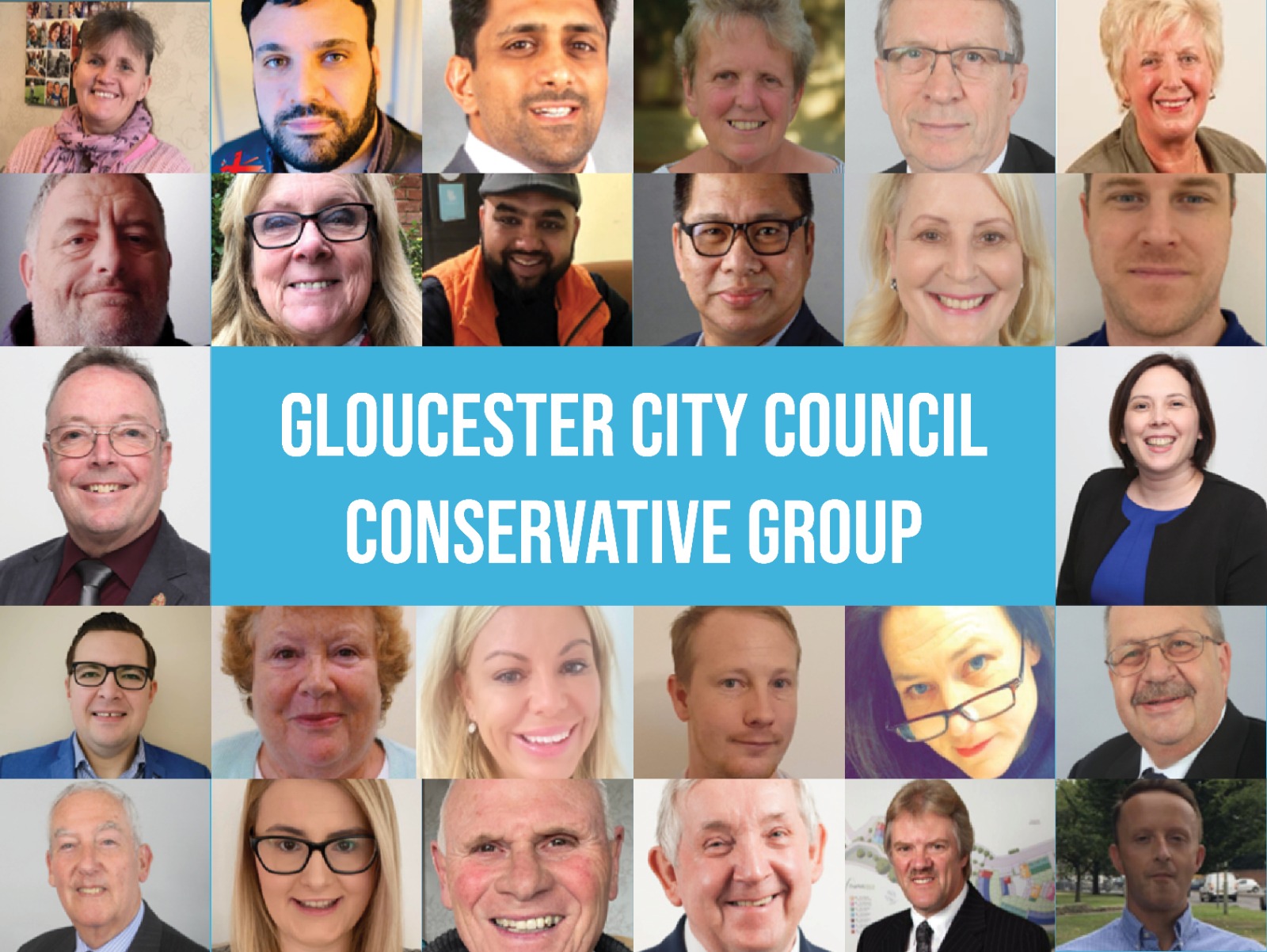 Meanwhile the new administration knows it must get on with the job immediately. Whomever is chosen as City Council Leader by the councillors will set the Council’s priorities with his or her 'Cabinet' and I hope they continue to focus on three key issues in particular:

* City Centre Regeneration: Finishing the work in Kings Square and all around - including progress on The Forum & our University starting work on Debenhams, so that our City Centre thrives 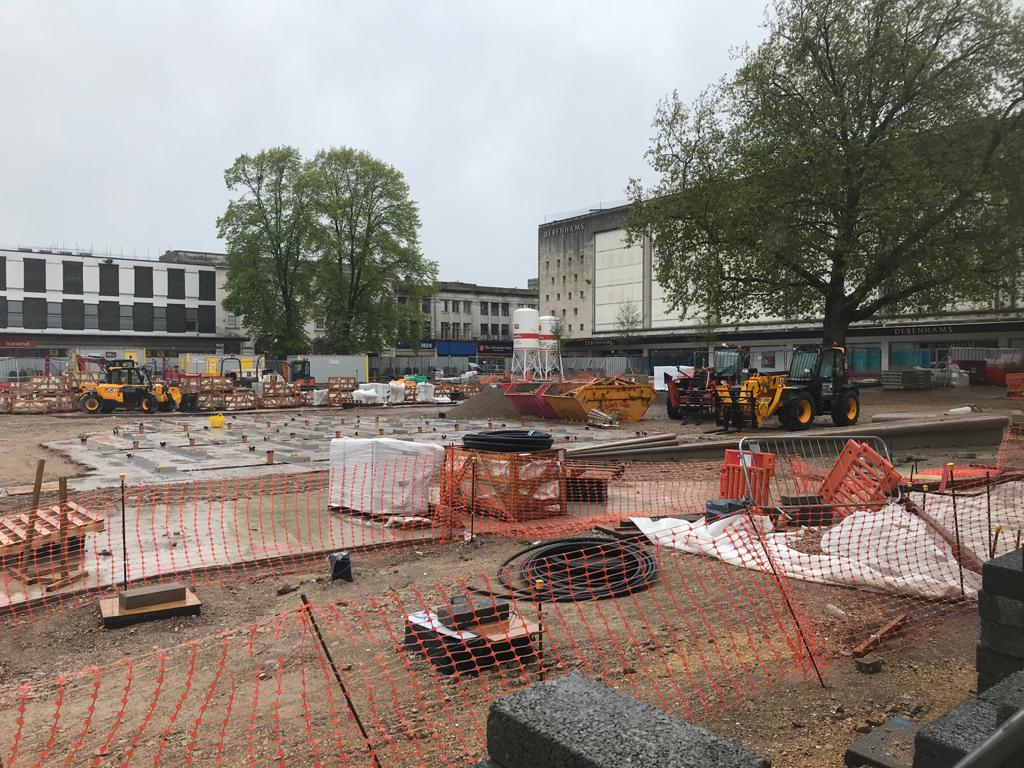 * A Greener Gloucester: Enabling the first phase of solar panels in the Hempsted Green Energy Park to happen asap and preparing for the late autumn planting start to the new Hempsted Woods 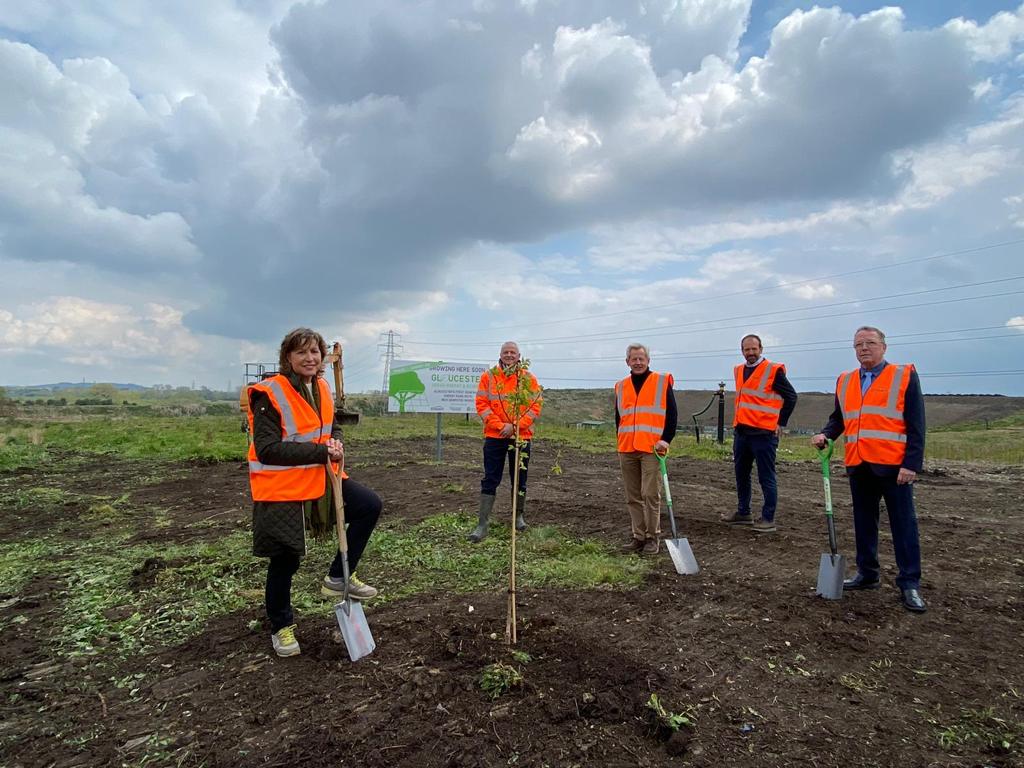 * More housing for all: Finishing the 40 new homes for the homeless and taking forward more brown field sites e.g. at St Oswalds

Elsewhere I’m pleased the County Council will also continue to be run by Conservatives with 28 seats (Lib Dem 16, Labour 5 and Green 4).

They will go through the same process of electing a Leader and Cabinet that set priorities and I hope important to Gloucester will include: 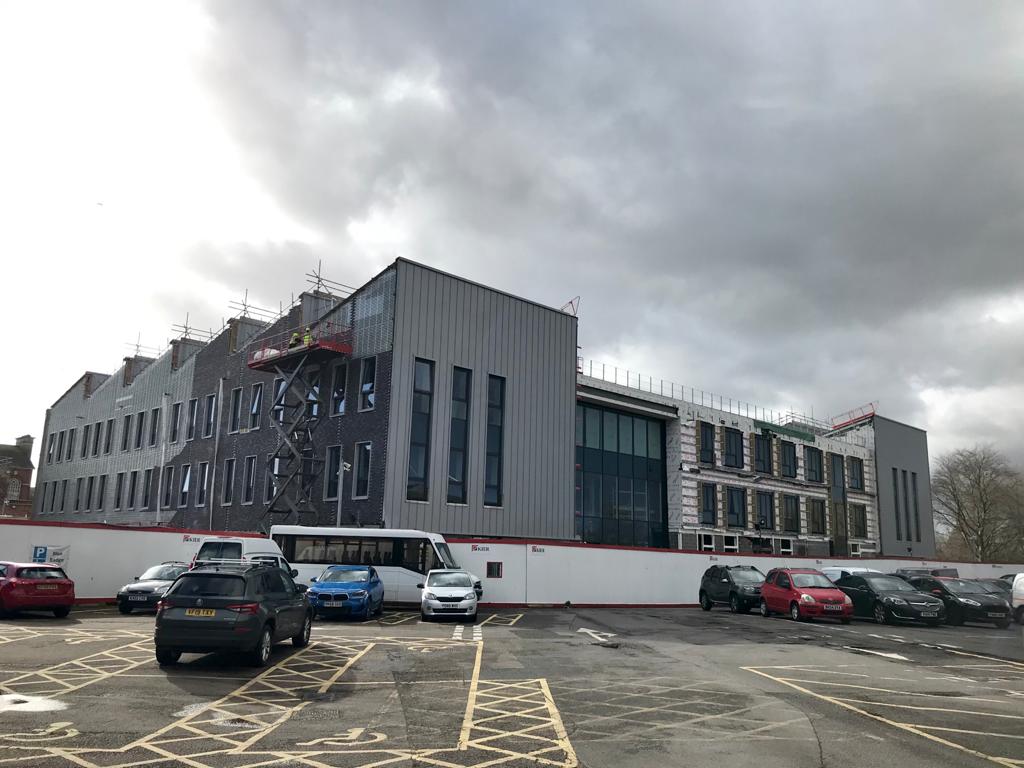 * Creating an extra lane outside Llanthony Secunda (A38) to reduce traffic

* Finding a new site for Allstone Recycling in the Railway Triangle

All of these and many more are in my Projects List that drive much of the work by my office - with our partners at the Councils, the NHS, businesses, charities and or Foundations to make our city better. What matters in everything is simply that we do what works best.

Lastly former army office and Conservative Councillor Chris Nelson becomes our next Police and Crime Commissioner. Last year I pointed out that our 101 service wasn't good enough and that the PCC should have bid for a Safer Streets Fund grant. So I hope our new PCC, in line with his election pledges will:

* Beef up the 101 service and response rate/speed

* Bid successfully to the Safe Streets Fund for Safer Streets, especially in Gloucester

* Rationalise spending by his Office

*  ... and make sure we continue to recruit more police officers

No doubt there will be lots of other priorities too - from recycling (City Council) to adult and children's social care (County Council) and cutting anti-social behaviour (PCC). But I've listed ten things that would make a real difference to Gloucster. 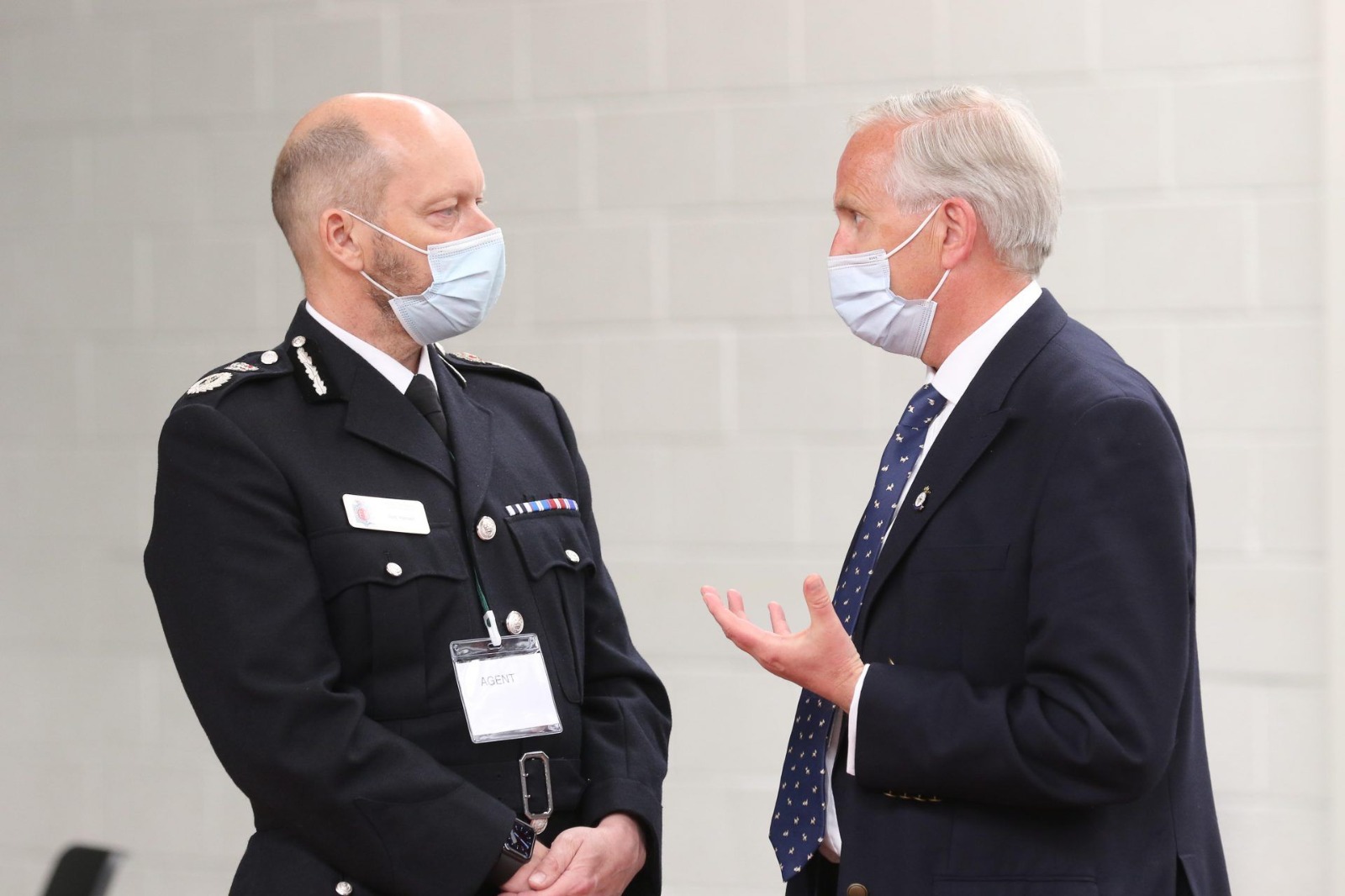 And there is now one overriding theme for us all nationally and locally to focus on. As the PM said - it’s been jabs jabs jabs: now it has to be jobs jobs jobs.

We’ve made one step forward. The DWP’s Job Centre Plus (JCP) has expanded its team of work coaches and decided to separate them from the rest of the JCP (currently in Spa Rd) - with a new ‘by appointment’ base in the new Interchange (what was Argos on Brunswick Rd/Eastgate St.) That will start soon and be formally opened by the end of May and will be dedicated purely to helping individuals get skills and jobs.

Meanwhile we need to ramp up the number of Kickstarters across the city. These are 6 month posts, basically paid by the government. Some organisations have seized the opportunity - the Redwell Centre, for example, is taking 5. What can your organisation do?

I’ll be doing much more with the JCP to promote Kickstarters so that those leaving school, college and Uni get the opportunities they need, until more businesses are confident enough to start recruiting again.

Meanwhile there are still plenty of jobs in the NHS, other parts of the public sector and in booming sectors like construction, all services for homes (eg plumbing, electricians & decorators) and digital including cyber. Now It’s also the time to see all the hospitality sectors - many self employed and small businesses - open up fully again. More on all this soon.

So let’s keep going on jabs (where we are right among the top cities for take up), keep going on our very low infection rates (right at the bottom at the moment where we want to be) - and now let’s get moving on JOBS! 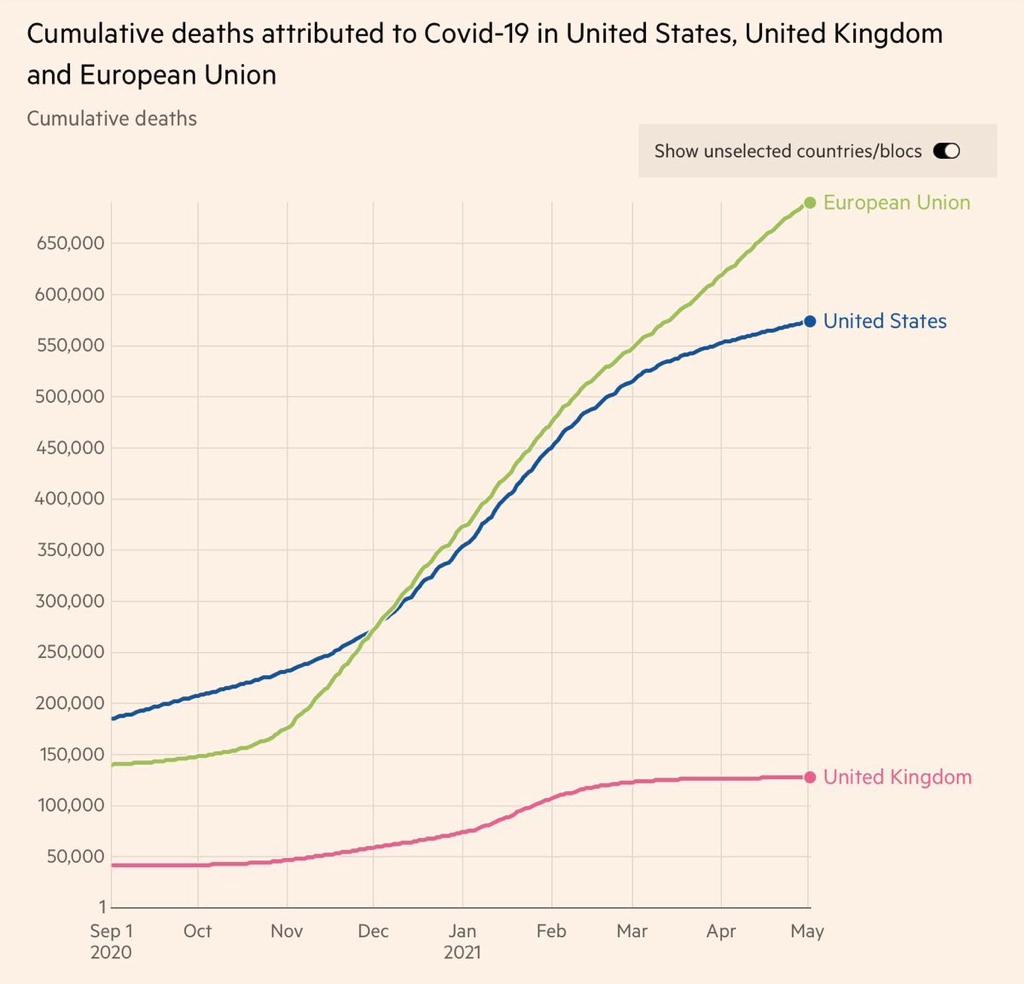 P.S.my commiserations to candidates of any and no parties who lost. Standing to serve is itself brave. One candidate this year in Gloucester won at her 5th attempt in 12 years – so hard work and perseverance can be rewarded. Do let me know what you think our priorities in Gloucester should be on richard.graham.mp@parliament.uk