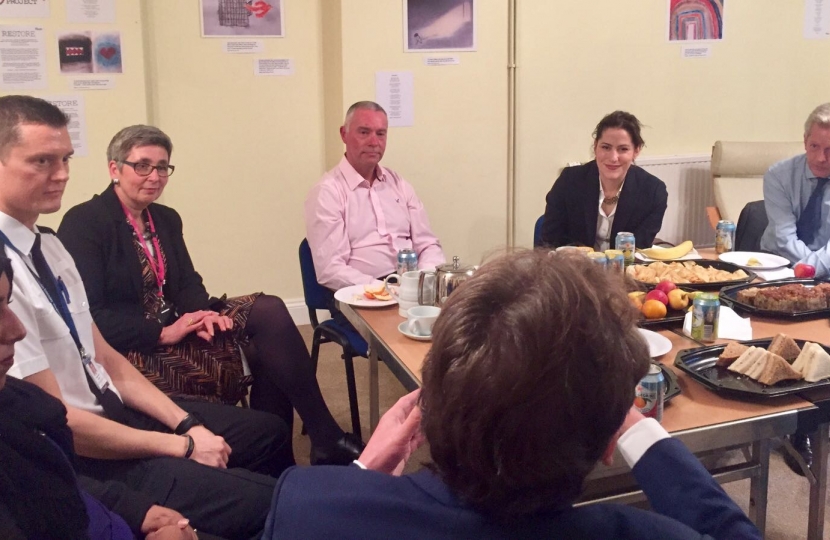 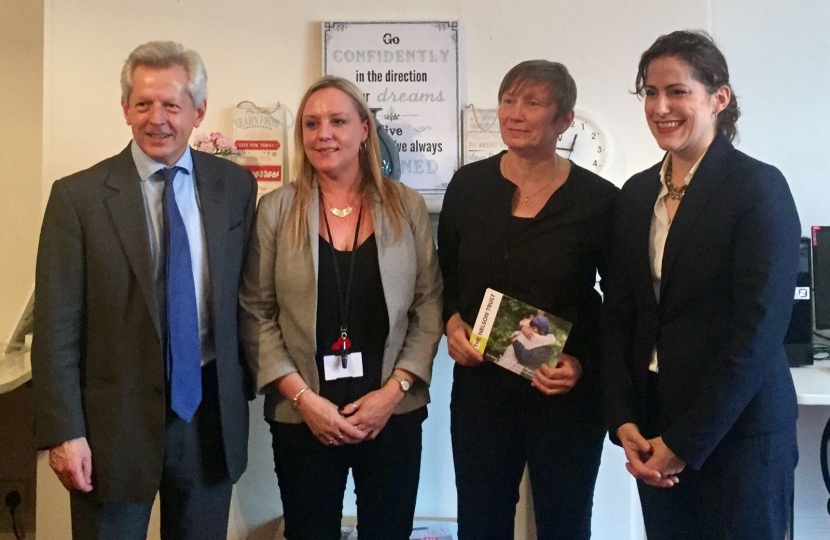 New Minister for Crime, Safeguarding and Vulnerability Victoria Atkins MP is making her first ministerial visit to Gloucester tomorrow at MP Richard Graham’s invitation. The Minister will meet with charities and statutory bodies to look at how Gloucester supports vulnerable residents as well as the Police to hear what is being done to deal with domestic abuse and reduce serious knife crime.

Richard said, “I plan for the Minister to see some of the good work being done to support vulnerable women and homeless people, both by individual groups and increasingly in wider partnerships. But I would also like her to hear from the county council how it intends to turn around the Ofsted report’s criticism of its safeguarding responsibilities, and how the police are tackling domestic abuse and serious knife crime. These are all issues important to our city being seen as a safe and compassionate city.”

Victoria Atkins was appointed Minister on the 9 November, having previously been a Parliamentary Private Secretary (PPS) to the Leader of the House of Lords. She was elected as MP for Louth and Horncastle in May 2015. Before becoming an MP Victoria Atkins was a barrister and lived for some time in Gloucestershire.