Breast Cancer Screening: What you need to know 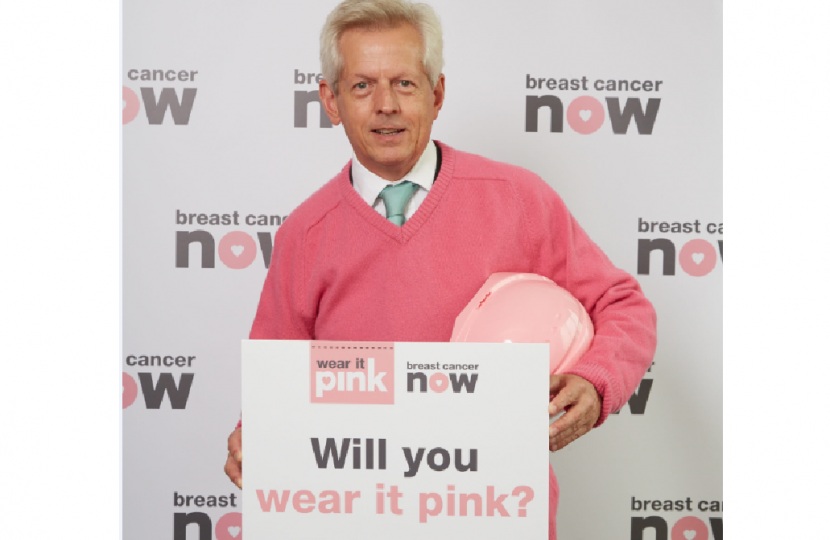 This is an important notice for all my female constituents, and especially those over 50. Let me give the facts first:

The NHS is committed to providing free breast screening for about 2 million women a year over the age of 50, in order to diagnose breast cancer as early as possible. But yesterday the Health Secretary announced that due to a software failure dating back to 2009, about 450,000 women across the country aged between 68 and 71 were not invited to their final breast screening. Tragically, as a result it is likely that between 135 and 270 women’s lives may have been shortened as a result.

This is a serious failure by Public Health England (PHE) and it was absolutely right the Health Secretary has gone public both on what has happened, with a heartfelt apology on behalf of the government, the NHS and PHE.

He also laid out a plan both to put to offer proper support for families affected and make sure that the existing screening programme is not overwhelmed. The key points of the plan are:

There is one final, deeply upsetting point. Where the Department of Health believes that anyone who missed a breast cancer appointment has subsequently died they will try to contact the next of kin. A process will be set up to try and work out whether the missed scan may have been a likely cause of death. I hope that any constituent who believes a member of their family who lived in Gloucester and may have been affected in this way will let me know as soon as possible – by email richard.graham.mp@parliament.uk or write to me at 2 College Street, Gloucester, GL1 2NE

This is a shocking failure in IT systems which may well have affected some people’s health, and I absolutely share Jeremy Hunt’s apology to anyone who wasn’t invited to a final screening, let alone feelings to any family even worse affected by this administrative error.

The NHS does so much that is good, but when things do go wrong it’s vital they’re put right, and so I want to see this plan executed effectively and the lessons from the report learnt so we get breast screening, and other national plans that depend on IT, absolutely right in the future.

There are new nursing assistants apprenticeships and more nursing degrees, new technology, more funding for hospitals and changes in nursing pay too. Find out more about health, social care and the NHS.