The Badly Needed Environment Bill: And What It Means For Gloucester 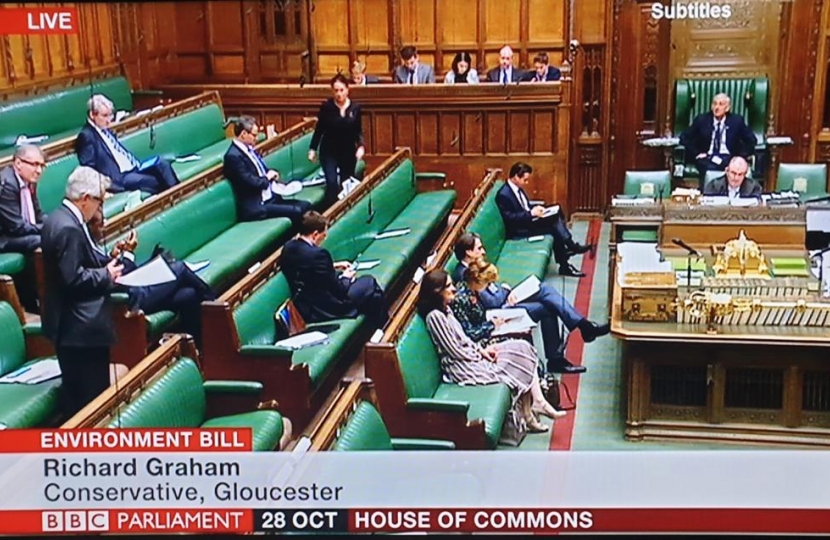 We all know about the EU Withdrawal Agreement Bill that is stuck in the House of Commons, but there is another Bill that in the longer term is equally important – the Environment Bill. Let me share what I like about it: why I think we can and must go further – and what the impact on all of our daily lives in Gloucester will and might be.

The most ambitious part of the Bill is setting targets on water, air, plastics, biodiversity and so on. It is the first time in our history that we’re doing this – and all these targets will be measured by a new Office for Environmental Protection.

It’s a significant step forward, and comes at a time when we’ve moved from 12th (2016) to 6th (2018) in the independent global Environmental Performance Index. This in turn recognises that over the last few years we’ve reduced the amount of coal produced for electricity from 30% to 5.4% and a tripling of offshore wind, so that we now have the second most green energy in Europe (after Denmark). And the good news is that the increase in offshore wind and solar energy (up 11% last year) comes without increasing taxpayer energy bills. Our offshore wind is now completely unsubsidised by the taxpayer – a big change from the £16 billion of subsidies pre 2010.

But as I said in the debate we need to go further still in the next stages of the Bill, after the General Election. My key asks were:

All of these changes are relevant to Gloucester: some of our recent developments have electric charging points – like the Rooftop Housing on Black Dog Way and the new rail station car park on Great Western Road – but not all. Reducing air pollution is another reason to sort out our worst traffic jams, at the Air Balloon roundabout and on the A38 / Llanthony Road.

Most importantly it highlights the case for an Eco Park at the Hempsted Recycling Centre that I proposed in an earlier e news. Owner Enovert, the Gloucestershire Wildlife Trust, the City Council and others like the Woodland Trust can work together to create a giant area of solar panels, biomass, ​huge numbers of new trees and a biodiversity area. I hope the LEP and the government will support this and it is perhaps my most exciting future goal. 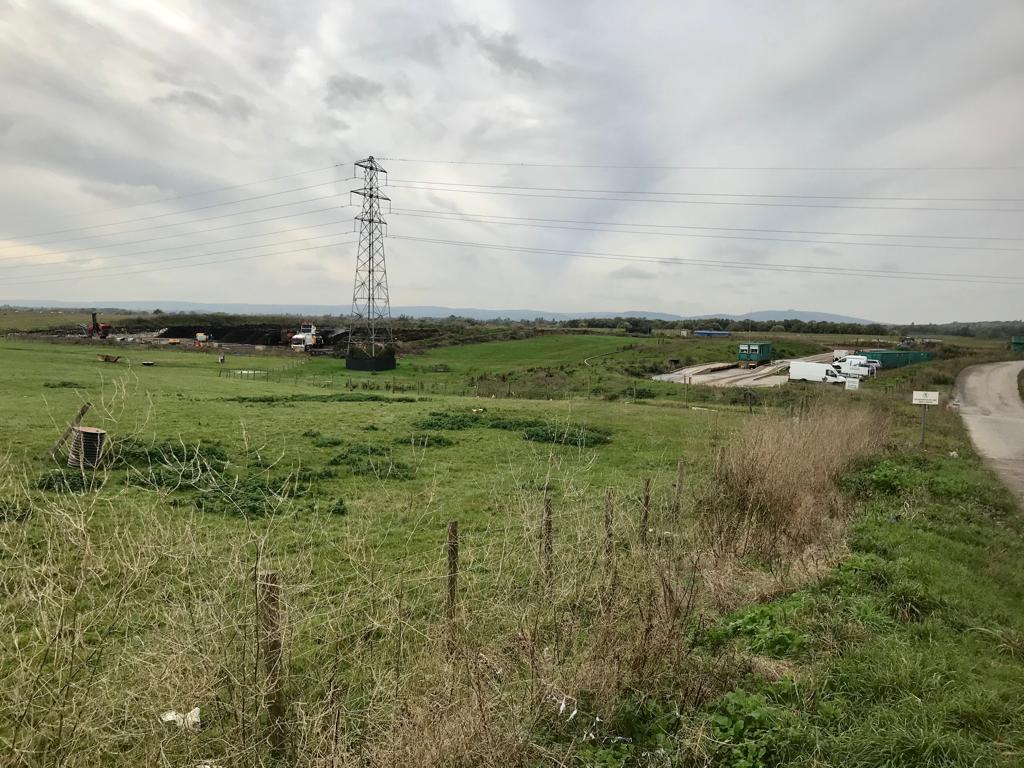 The potential Eco Park: 360 acres for trees, solar and biodiversity

Meanwhile the other element of supporting the Environment is supporting local suppliers of food and drink. So on the day a General Election was announced I hosted a ‘Taste of Gloucestershire’, partnering with the country’s best services station – Gloucester Services to showcase some of its Gloucestershire suppliers.

Some 300 people, including all Gloucestershire MPs, several Ministers and regional media sampled artisan bread and Gloucester’s own apple Ashmead’s Kernel delicious juice and Gloucester Biltong amongst a host of other Gloucestershire sourced delicacies courtesy of Our Small Farm, Costello & Hellerstein, Hobbs House Bakery, The Craft Drink Co on behalf of Prior’s Tipple Cider; Cotswold Hills Vineyard; 6’o Clock Gin; British Polo Gin and the Cotswold Brew Company. The key role of the Gloucester Gateway Trust, which receives a % of turnover from Gloucester services and uses this to fund local charities and employment training, makes it a model that DEFRA Minister wished every county had.

Local Gloucestershire food and drink alongside a vital Environment Bill is what Parliament should be all about – national and local innovation and excellence. We only have one Environment and it’s our duty to hand it on in good shape to our children and grandchildren. Making that happen across the country and in our own city is a goal we can all help to deliver. 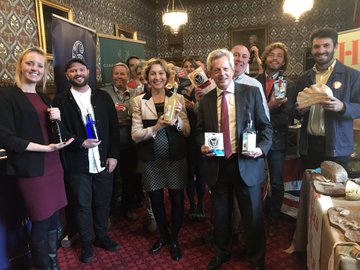 Let me know what more you think we could do locally for our environment in Gloucester via richard.graham.mp@parliament.uk