Action on the Ocean and Plastics 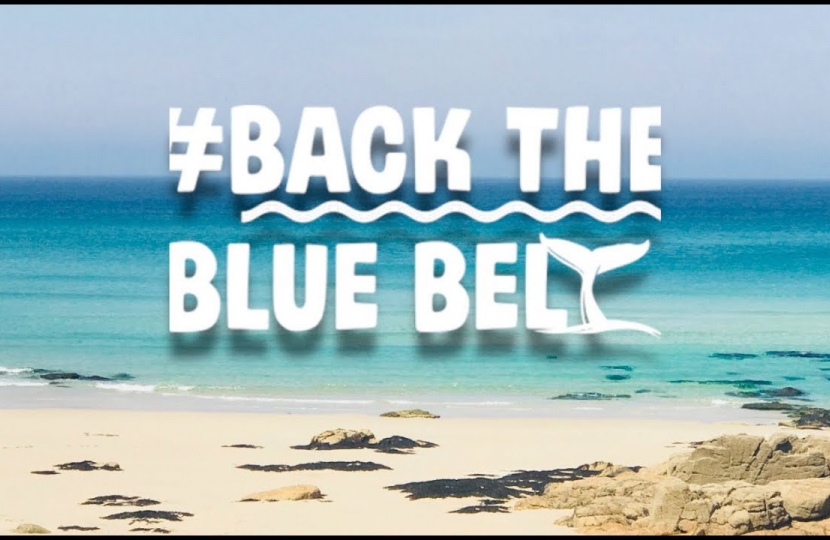 Nearly 150,000 rare seabirds – including the iconic little tern and black-throated diver – will be better protected as the UK’s ‘Blue Belt’ of marine protected areas extends by over 650 square miles. A newly classified marine Special Protection Area (SPA) will come into force along a 24 mile stretch of coast from Falmouth Bay to St Austell Bay in Cornwall. The area – equivalent to almost 55,000 football pitches – is the UK’s most important site for the wintering black throated diver. This new protection will help to minimise disturbance to the feeding areas and marine habitats the birds rely on, providing a safe haven where they can spend the winter.

A further marine SPA has been announced in the Irish Sea between the Isle of Man and Anglesey – home to over 12,000 Manx shearwaters – while four other sites have been extended around the UK, ranging from Liverpool Bay in the north-west of England, Poole Harbour on the south coast, and the Outer Thames Estuary near London. Marine SPAs are sites given special status to protect populations of rare, vulnerable and migratory birds. These latest designations will help to safeguard the feeding grounds of over one quarter of the UK’s breeding population of little terns and bring the UK’s total number of marine SPAs to 106.

I've also signed up to Back the Blue Belt with the Great British Ocean campaign to further extend the marine protected areas.

Around eight million tonnes of plastic makes its way into oceans each year, posing a serious threat to our natural and marine environment – experts estimate plastic is ingested by 31 species of marine mammals and over 100 species of sea birds. As new figures published today revealed more than nine billion fewer plastic bags were used since the government introduced a 5p charge, an 83% reduction, the Environment Secretary set out further plans to prevent other sources of plastic finding their way into our oceans and seas by investigating a tax on single use plastics in 2018. Legislation was also introduced in December 2017 to ban the sale and manufacture of microbeads – tiny pieces of plastic that are easily swallowed by marine life – in cosmetics and personal care products such as toothpastes and shower gels.